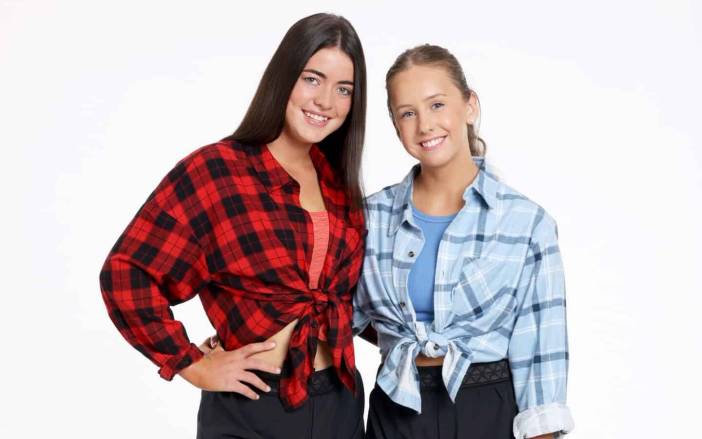 Teams from The Amazing Race Australia raced to Toledo on Monday night’s thrilling leg, where they assisted a nearby Maya school with greenhouse repairs, added new plants, pulled weeds, and squealed at tarantulas.

Before finishing the challenge, Tiffany and Cynthia debated taking a penalty because they were feeling the heat.

The four teams who were returning to The Race after their time in quarantine had to complete a Speed Bump that involved cleaning school furniture.

Teams encountered a Detour as their following challenge. Teams that opt for the Pok-a-tok Maya Ball Game may now become well-known on Tik-Tok after witnessing players contort their bodies without using their hands to shoot the ball through the hand-held hoop.

Teams that selected the Maya Quiz were required to finish a Sudoku-style puzzle. Fliss and Tottie were forced to abandon The Race after suffering a devastating twisted ankle on a jungle track. Sadly, they never made it to the challenge.

The following challenge required teams to memorise the 18 symbols of the ancient Maya calendar, canoe along the Macal River to gather engraved stone symbols that corresponded with each month, and then arrange the stones in the correct sequence to construct the calendar.

The symbols were written by Pako and Mori on a piece of paper, but when their boat capsized, they were stranded up the creek without it. Chelsea and Jamus, Engaged Parents, struggled with the task but eventually succeeded after numerous tries.

Teams raced through breathtaking ruins to meet Beau at the Maya kings’ tomb. Jamus came dangerously close to falling off the hill, Heath and Toni were the first to the top, and Jodie and Claire were the last. It was however, a non-elimination leg.