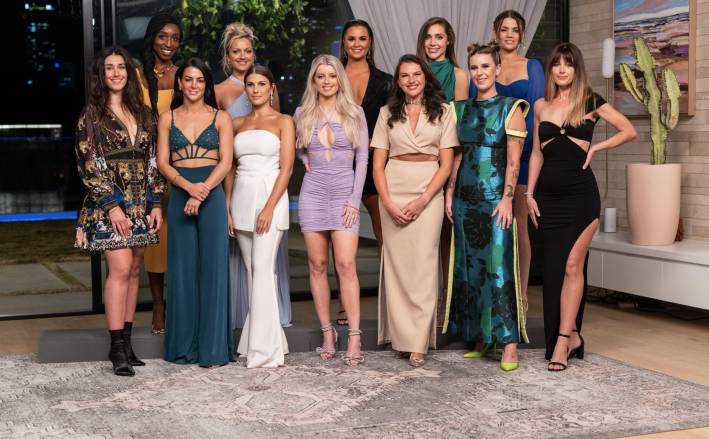 While things between Felix and Tilly have heated up in previous episodes of The Bachelors Australia, last night’s episode showed that Felix’s emotions were stronger than his logic.

Felix, Jed, and Thomas invited themselves over to the Bach Mansion for tea, and then strapped in for a game of Never Have I Ever.

By being open and honest with the group, Felix admitted that he had considered pulling a “Honey Badger,” or rushing into a relationship before he was truly ready.

Panic ensued as Osher arrived with a vase of roses and announced a progressive rose ceremony, but Bella, Jasmine, and a devastated Tilly were the ones sent home.

Lines will be drawn between Felix’s remaining girls tonight as pair therapy begins and the final showdown approaches.

The Bachelors Australia Continues Tonight and Wednesday at 7.30pm on 10 and 10 Play