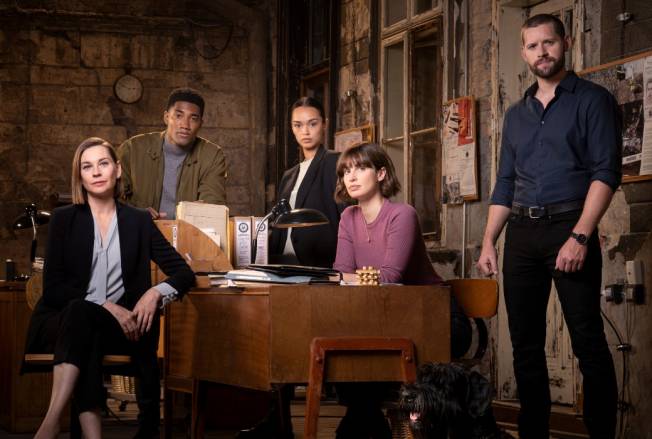 10 will premiere all new seasons of FBI and FBI Most Wanted from Sunday 3 October as well as all new entry in the franchise FBI International.

All three episode link together as part of a three hour cross-over event.

FBI Season 4
8.30pm Sunday, 3 October
All That Glitters
After a young woman is killed on her way home from a lavish yacht party, the team investigates who she was and how she came to be at the event. Maggie brings Crosby into the investigation after a murder suspect is identified as a veteran who had been on several Army operations with Crosby.