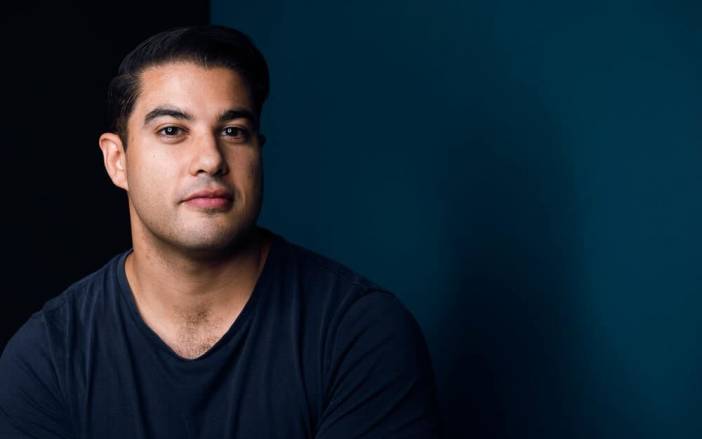 The Feed is to go digital-only, with a focus on platforms where younger audiences consume its content, according to SBS.

The Feed will continue to deliver short form original stories, explainers, and comedy for digital platforms beginning in July, when the television programme on Tuesdays at 10pm will be discontinued. After the launch of Framed at the end of last year, which was SBS On Demand’s most successful digital original commission, SBS will form a specialist documentary unit from within The Feed team to create more long-form factual series for SBS On Demand as part of this evolution. The documentary Framed, hosted by Walkley Award-winning journalist Marc Fennell, looked into the 1980s theft of a Picasso from the National Gallery of Victoria.

“The Feed has undergone several iterations since its inception in 2013, always delivering unique and distinctive stories for a younger audience. The Feed’s content performs well on digital platforms, and we are looking forward to putting more focus on crafting content for these audiences.

“The Feed has also been an amazing place to discover and develop young and diverse Australian journalists, producers and editors, and we believe the new direction will play to the strengths of the current talented and creative team and continue to serve as a talent incubator for SBS.”

The new specialist documentary unit will be overseen by Managing Editor of Current Affairs Lanneke Hargreaves, and produce two documentary series during 2022/23, fronted by Marc Fennell.

“Marc Fennell has been the face of The Feed for nine years and we are pleased he will still be front and centre as we create this specialist documentary unit, producing more Australian stories told in a unique and engaging way for audiences,”

“The new documentary unit includes some of the most talented, young, diverse journalists and filmmakers I’ve ever had the pleasure to work with,” said Marc Fennell. “Building off the success of Framed, I can’t wait to start digging into new unique stories that only SBS can tell.”

“We want to acknowledge the ongoing legacy of The Feed TV program. It is a testament to the talent of all those involved along the way. SBS is proud of everything The Feed has achieved and believes the team, with expanded digital resources, will continue that legacy,’ said Wicks.

Later this year, SBS will make an announcement about the new series. On June 28, SBS will broadcast the final episode of The Feed on TV.