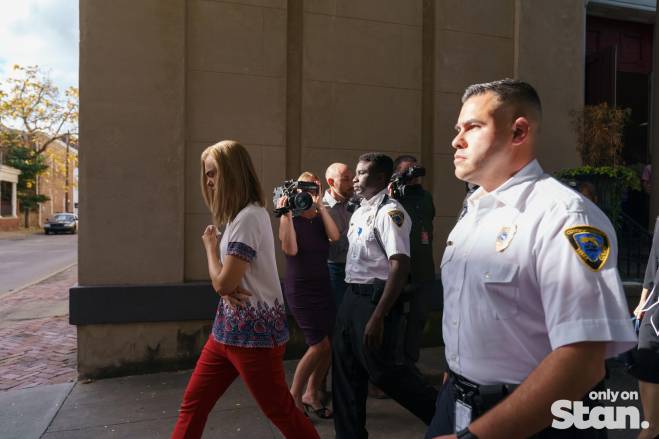 The complete trailer for the brand new drama series The Girl from Plainville, starring Elle Fanning, was released today by Stan.

The series will launch on Stan on Wednesday, March 30th, the same day as in the United States.

The Girl From Plainville is based on Jesse Barron’s Esquire article of the same name and is inspired by Michelle Carter’s true storey. The limited series investigates Carter’s connection with Conrad Roy III and the events that led to his murder and, later, her conviction of involuntary manslaughter.

The Girl from Plainville premieres 30 March, same day as the U.S. and only on Stan.