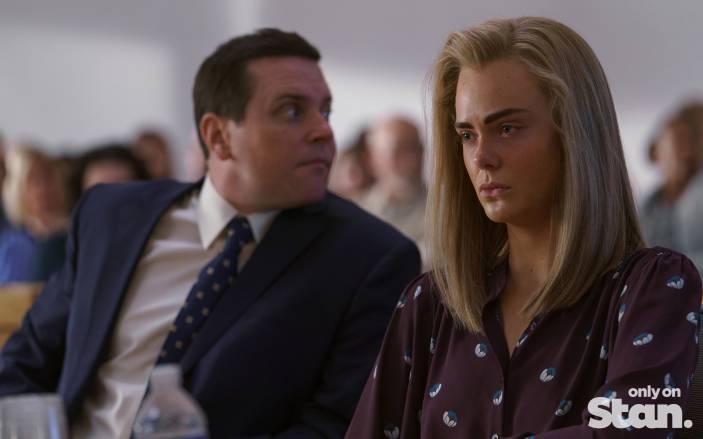 Stan has revealed a first look at Elle Fanning’s eagerly anticipated drama series The Girl from Plainville, which will premiere on Wednesday, March 30th, the same day as the US and exclusively on Stan.

The true story of Michelle Carter’s unique “texting-suicide” case inspired The Girl From Plainville. The limited series, based on Jesse Barron’s Esquire article of the same name, delves into Carter’s connection with Conrad Roy III and the events that led to his murder and, later, her conviction for involuntary manslaughter.

The series looks at how technology, social media, and pop culture affect young people’s mental health and how it can be harmful.

The Girl from Plainville premieres 30 March 2022, same day as the U.S. and only on Stan.