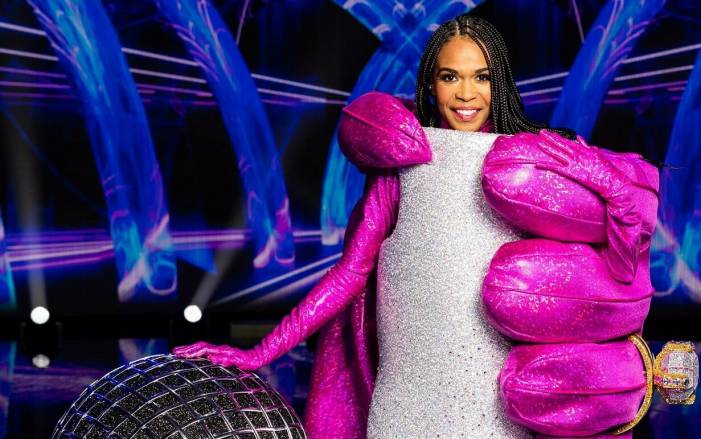 Michelle Williams, former member of Destiny’s Child, has been revealed as the ninth celebrity contestant to be unmasked on The Masked Singer Australia.

The Microphone’s glitzy rendition of Journey’s Don’t Stop Believing couldn’t compete with Rooster’s clucking performance of Labrinth’s Beneath Your Beautiful.

When asked to describe her connection to Great Big World’s Say Something, the song behind her jaw dropping performance in episode 8, Michelle said:

“It’s no secret I was engaged, and then it didn’t work out. I just remember those words. It kind of articulated that this is what I wanted to say… It was almost like therapy. That’s what music can do. It’s been an amazing journey here.”

The Masked Singer Australia returns tomorrow night at 7.30pm with a special episode, featuring a surprise international masked megastar on stage for one night only!

The next episode The Masked Singer Australia airs Wednesday 24 August on Channel 10.