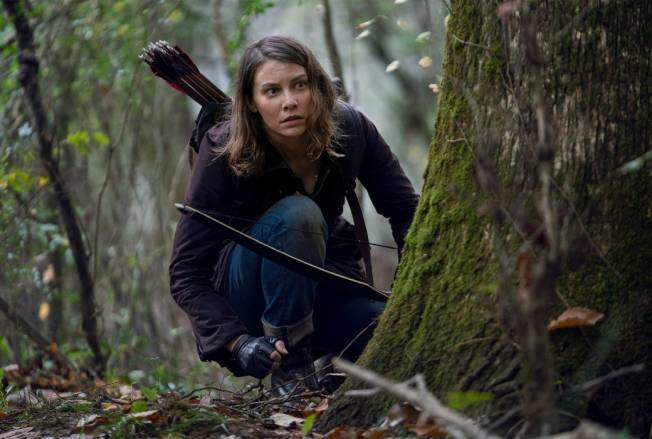 The global hit series’ final, expanded season will kick off with eight new episodes, the first of a massive 24-episode story arc that will bring the show’s decade-long successful run to conclusion.

Previously on The Walking Dead, the survivors confronted past demons and combated new threats, with friendships and relationships suffering from the mounting collateral damage that is the apocalypse. Alexandria is severely compromised, and has more people than it can manage to feed and protect.

Meanwhile, unbeknownst to those at Alexandria, Eugene (Josh McDermitt), Ezekiel (Khary Payton), Yumiko (Eleanor Matsuura), and Princess (Paola Lazaro) are still being held captive by mysterious soldiers who are members of a larger and unforthcoming group.

The Walking Dead this August on Binge.