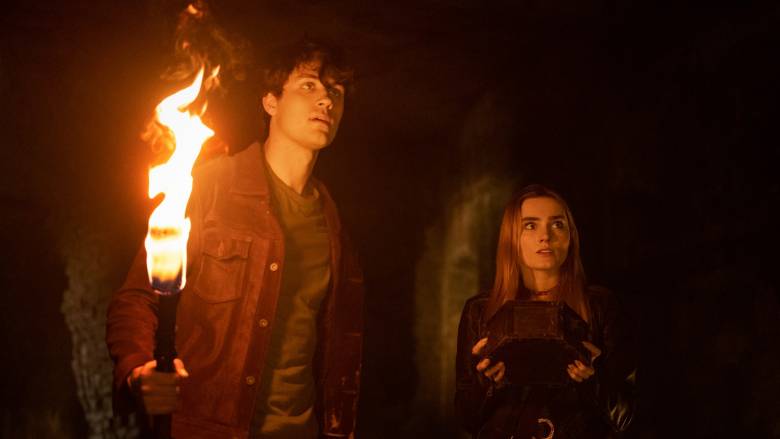 First look at The Winchesters, prequel to long-running hit series Supernatural, ahead of its 12 October debut on BINGE, with new episodes dropping every Wednesday.

Before Sam and Dean, there were their parents, John and Mary. Told from the perspective of narrator Dean Winchester (Jensen Ackles, Supernatural), The Winchesters is the epic, untold love story of how John Winchester (Drake Rodger, The In Between) met Mary Campbell (Meg Donnelly, American Housewife) and put it all on the line to not only save their love, but the entire world.

Ahead of the 12 October premiere, fans can stream all 15 seasons of the hit long-running series Supernatural from 6 September on BINGE.