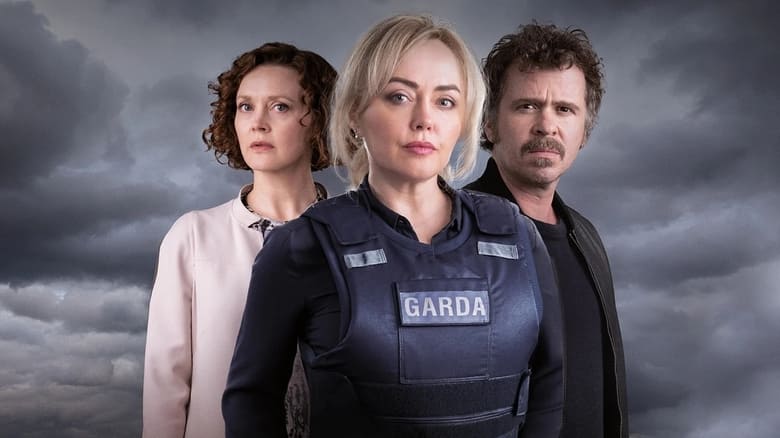 In Hidden Assets, the Irish Criminal Assets Bureau’s Detective Emer Berry (Angeline Ball, Acceptable Risk, Keeping Faith) leads a routine investigation that finds a small-time drug dealer has been receiving large funding — not in cash, but in rough diamonds — from an apparently untraceable source. Emer is obliged to deal with Belgian Police Commissioner Christian De Jong after these gems are linked to a string of attacks in Belgium (Wouter Hendrickx, Blackout, Undercover).

They eventually work together to uncover a political plot that is fanning domestic turmoil for monetary gain. The Brannigans, a wealthy Irish dynasty with Antwerp ties, are caught up in this web of greed. Emer, Christian, and the CAB team are drawn into a battle of wits with the family, and they must pursue the money to prevent another terrorist attack before it’s too late.

Hidden Assets, an Acorn TV Original, will premiere in the United States on Monday, April 18 with the first two episodes (of six) exclusively on Acorn TV. Through May 2, new episodes will be released in pairs.