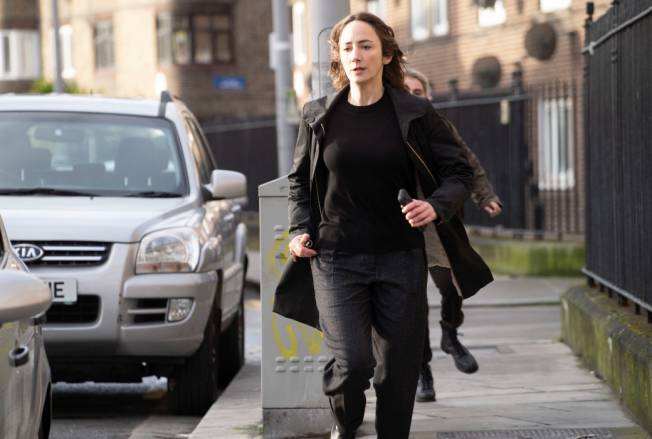 Set in an alternate version of the present day, Senior MI5 Agent Beatrice, witnesses a chemical attack on her Russian informant by an unknown assailant. Just as he is about to warn her of an imminent terror attack on British soil, he dies. Her only clue is the codename: Redback. Meanwhile Katrine, a Danish Secret Service agent discovers that her boyfriend, who works for a Bio-Chemical Corporation in Scotland, has gone missing. These two women’s paths are about to collide.

Episode One:
Beatrice Ogilvie and her boss meet an ex-KGB agent who warns them of an impending attack on the UK. The codename is Redback and it’s connected to the Danish firm, Rieper-Hansen who are building a nuclear power station in Scotland.

Episode Two:
Levi Nichols is promoted over Beatrice’s head into the position occupied by her late boss. Frustrated at this, Beatrice threatens Katrine with a dangerous truth drug.