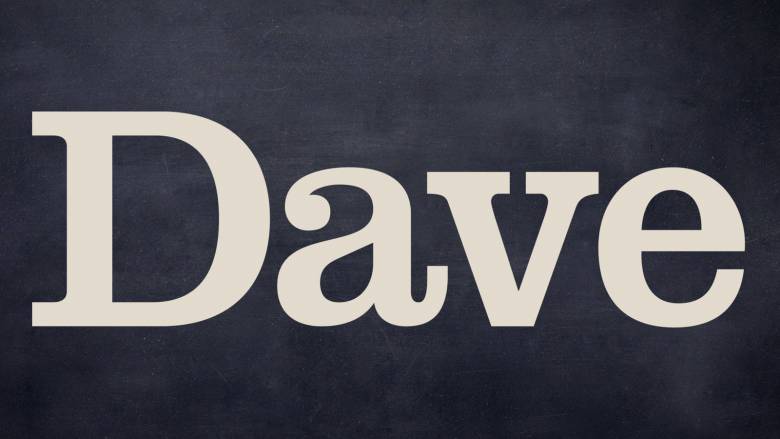 Following the initiative announcement earlier this year, UKTV and TriForce Creative Network today announce the four finalists of the UKTV WriterSlam competition for UKTV’s award-winning entertainment channel Dave. As part of UKTV’s commitment to shining a spotlight on diverse and emerging talent, the four single episodes (4×30′) include Dead Canny written by Anna Costello, Holier Than Thou written by Misha Adesanya, Perfect (W/T) written by Laurence Clark, and The Other Half written by Kate Reid and Zak Ghazi-Torbati.

I was delighted to join the UKTV scripted comedy team just as they had launched a search for emerging diverse writers. The added commitment from the Dave team by offering the initiative a transmission target set the bar really high for our search. We have proudly developed shows that organically span the nations and regions, showcasing the breadth of storytelling from across the UK. This initiative has demystified the script to screen process in a unique way and has nurtured enormous growth in confidence and vision from the writers, which has been a pleasure to witness. It’s been heartening for us at UKTV to see what can happen when we invite new writers to share their dreams and talents with us and the wider industry. I also want to thank our impressive production partners for taking this leap and going on this journey with us.

Each writer will be partnered with a production company to create the single episode for UKTV and filming will start in the new year, with casting underway for diverse and underrepresented talent.

Dead Canny (Anna Costello) will be produced by TriForce Productions with Fraser Ayres as executive producer and Jon Macqueen as producer. It follows a questionable young psychic from Consett, Co. Durham, whose ability to see dead people not only earns her a few quid cash-in-hand down the local pub, but also lands her as the prime suspect in a murder investigation.

Holier Than Thou (Misha Adesanya) will be produced by Big Deal and executive produced by Thomas Stogdon (Dreaming Whilst Black). Set in contemporary Manchester, it follows the journey of three young adults as they navigate sex, faith, and relationships, while attending the conservative, African Evangelical church they were raised in.

Perfect (W/T) (Laurence Clark) will be produced by Happy Tramp North and executive produced by Neil Webster. Set in Liverpool, three young disabled people become unexpected friends when they meet on a half-cocked and pointless work preparation scheme. Together they navigate life, dating, and a system that seems designed to only benefit the people who run it.

The Other Half (Kate Reid and Zak Ghazi-Torbati) will be produced by Ranga Bee Productions with Romesh Ranganathan, Benjamin Green and Michelle Farr-Scott as executive producers. It follows 20-something Navid who is half-Welsh, half-Iranian and 100% that bitch, who gets the chance to escape his small Welsh town when he lands an internship in the big city: Bristol. But as he runs headlong into his new life, shacking up with his best friend and her painfully privileged family, he’s also running away from his old life in the closet, living with his overprotective father. And the more he tries to keep the two halves of his life apart, the more they keep crashing into each other.

The series of episodes have been written as part of the UKTV WriterSlam, with TriForce Creative Network and Dandi.org.uk. The scripts are commissioned by Sarah Asante, UKTV commissioning editor, comedy and ordered by Dave channel director, Cherie Cunningham and Pete Thornton, UKTV’s head of scripted. Richard Watsham is the UKTV’s director of commissioning and Steve North is genre general manager, comedy and entertainment.