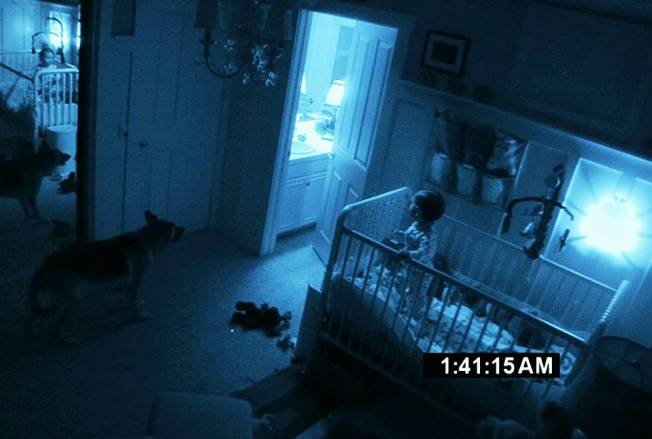 A simple tale about a couple bothered by bumps in the night, shattered box office records, proving that runaway budget studio films could be rivaled in more ways than one.

And yet with six found-footage movies in the Paranormal Activity franchise, we have never been privy to “making of” or behind-the-scenes bonus features, on any of the home video releases.

Well, things are about to change!

Unknown Dimension: The Story Of Paranormal Activity will reunite the cast and crew from all six films, and reveal the incredible journey and success behind the worldwide cinematic sensation.