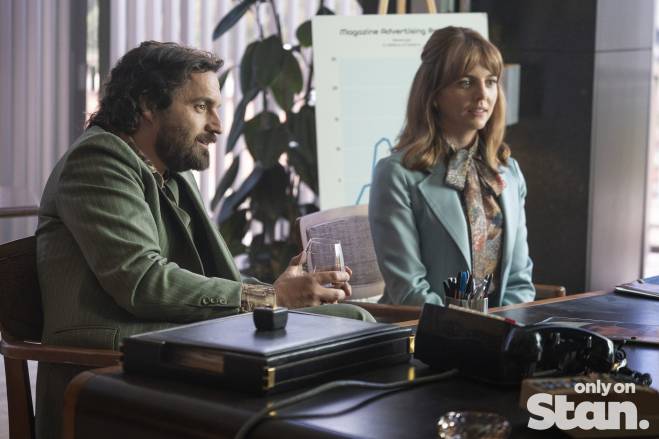 Minx, a 10-episode comedy series starring Ophelia Lovibond (Guardians of the Galaxy) and Jake Johnson (New Girl) and produced by actor and filmmaker Paul Feig, is set in 1970s Los Angeles and presents a strong and inspiring take on the world of sexual magazine publishing. 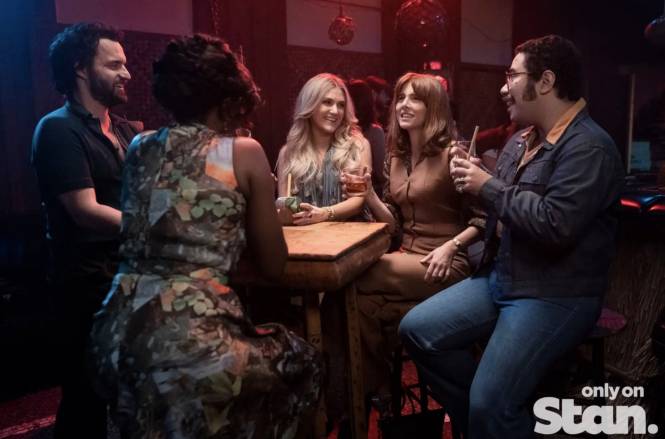 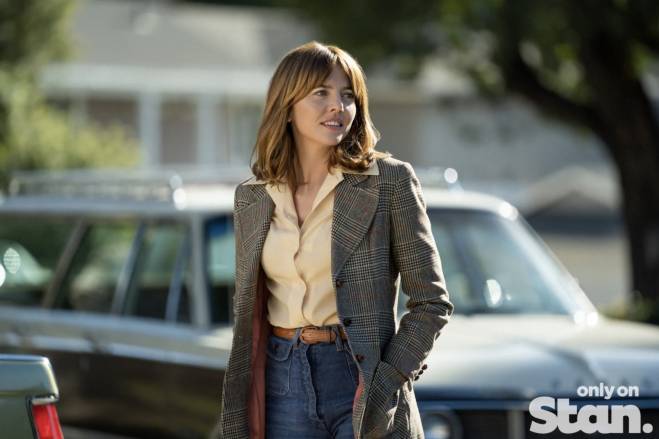 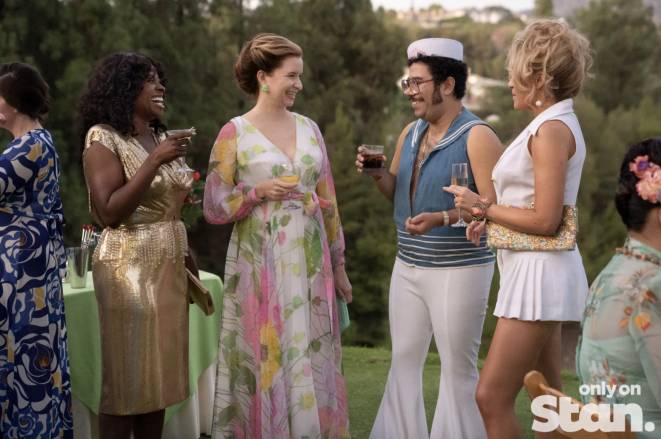 Minx will launch on Stan on March 17th, the same day as the US.