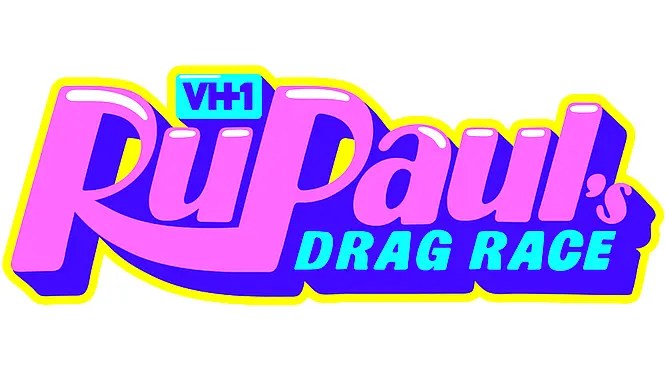 All the Queens from “RuPaul’s Drag Race” Season 14 will be announced on VH1 during the linear sneak peek of the “RuVeal.” Fans will see their looks showcased as reigning Queen, Symone, announces them walking down the runway.

“Queen of the Universe” – special presentation on VH1

“Queen of the Universe” brings together fourteen of the world’s fiercest queens as they vie for the title of “Queen of the Universe” and a cash prize of $250,000. Each episode will showcase the contestants’ vocal prowess as they debut a new musical performance in front of a live audience and a “Pop Diva Panel” of judges which include, multi-Emmy and GRAMMY® nominee Vanessa Williams; platinum-selling recording artist, three-time Emmy® Award-winning producer, and judge of “RuPaul’s Drag Race” Michelle Visage; American drag superstar Trixie Mattel; and three-time GRAMMY®-nominated global songstress Leona Lewis. Five-time BAFTA TV Award-winner Graham Norton serves as host, with global drag icon RuPaul as an Executive Producer.

A premiere date for “RuPaul’s Drag Race” will be announced at a later date.