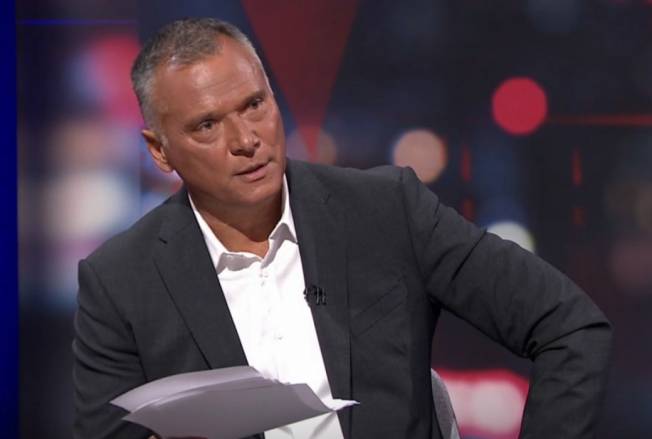 What’s Happening on Q+A Tonight Thursday 29 September on ABC TV; The politicians are back in Canberra following the suspension of parliament, and we have three prominent MPs on the panel to answer your questions, along with veteran broadcaster Alan Jones.

This week millions of Optus customers have been caught up in what could be the most serious privacy breach in Australian history. Home Affairs Minister Clare O’Neil says Optus ‘left the door open’ for the cyber-attack and that the fault lies with the company.

The government’s long-awaited anti-corruption commission is back on the agenda – can this new parliament work together to pass the bill this week? Vigorous debate is expected in the Senate, with crossbenchers concerned it might not be given the level of power they are looking for.

The campaign for an Indigenous Voice to Parliament is also gearing up this week, with Uluru Statement leaders launching an ad asking Australians to give them a voice. Work on the details of the referendum is underway but parliament remains divided about the best way forward. How are Australians feeling about constitutional recognition?

And in the wake of shocking allegations made by former Indigenous players against the Hawthorn Football Club, two current coaches have stepped aside while the AFL investigates. There are calls for all AFL clubs to review their past treatment of First Nations players, with Indigenous leaders saying there’s more work to be done to address systemic racism in the competition.

Joining Stan Grant on the panel: