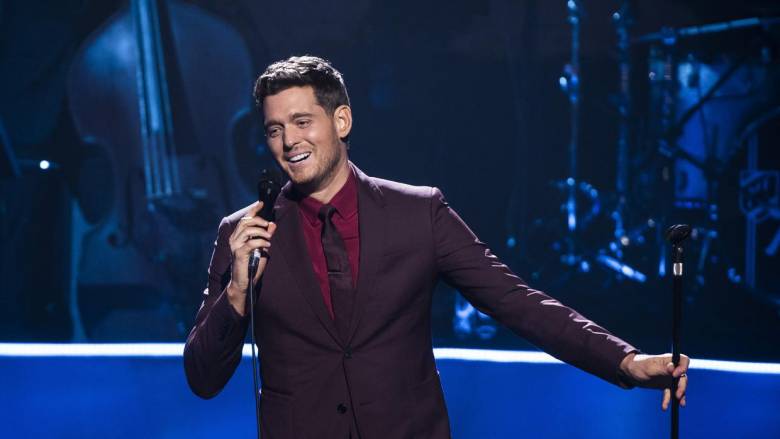 It’s another week on The Project with a star-studded lineup of guests that you won’t want to miss.

Carrie Underwood, the undisputed Queen of Country, has returned with the release of her tenth studio album, Denim And Rhinestones.

Carrie has come a long way since winning American Idol in 2005 and capturing the hearts of a nation. Carrie has sold over 66 million records worldwide, had 28 number one singles, won countless awards, and spent countless months on the road performing to sold-out arenas across North America, the United Kingdom, and Australia since that win..

On Sunday night, Lisa Wilkinson catches up with the respected musician, actress, author, philanthropist and entrepreneur to talk about her stellar career.

Fresh from his performance at the Fight MND Big Freeze game at the MCG, musician Vance Joy joins the panel at the desk on Monday night to chat about the release of his third album, In Our Own Sweet Time. The Riptide hitmaker is currently undergoing a massive tour with sell-out shows in the UK, the US and Canada before commencing his most extensive Australian tour ever in September, ending with a homecoming show at the iconic Sidney Myer Music Bowl in Melbourne.

Vance takes a short break from the stage to return home to celebrate the release of his new music. The team can’t wait to welcome one of their favourite guests back to The Project studio.

Aussie born comedian Jim Jefferies finally returns home to bring his special brand of stand-up to his fans. With an incredible 23 show run across the country, we catch up with this controversial comedian, presenter, actor and podcaster, who’s not one to hold back. Things could get interesting when Jim joins the panellists live at the desk on Tuesday night ahead of his first Melbourne show.

We catch up with one of our all-time favourite crooners, the velvety-voiced Michael Bublé. With his 11th studio album, Higher, already riding high on the charts, Michael can’t wait to perform his latest show for Australian audiences later this year. The Project speaks with the jazz legend from Vancouver on Wednesday.

We wrap up the week with two of the world’s finest actors, Annette Bening and Bryan Cranston, who join The Project to talk about their new Paramount + Original Film, Jerry & Marge Go Large. This comedy film is inspired by the true story of a retired Michigan couple who help revitalise their community by playing the Massachusetts lottery and winning big.

The Project returns with a live studio audience for their shows, so if you would like to come along and watch the action, please click here for the Sydney show on Sunday and here for the Melbourne shows Monday to Friday.