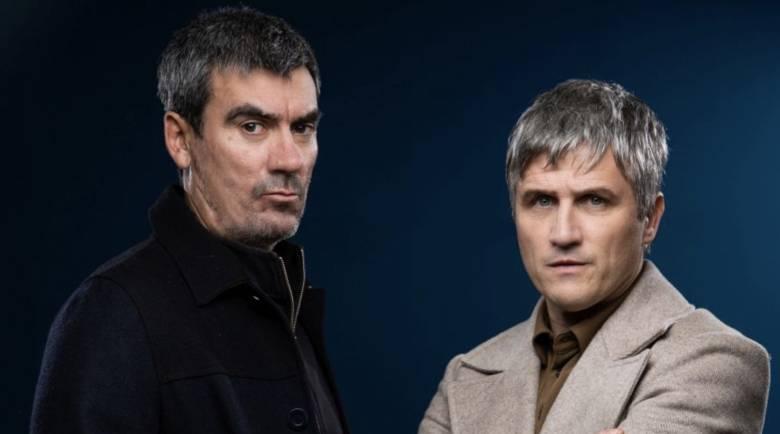 Will Ash is set to join Emmerdale playing a new member of the Dingle clan.

This Christmas, Will Ash will be joining the Dingle family as Caleb Miligan, a well-connected and successful businessman.

Jeff Hordley’s character Cain is in for a shock when his long-lost brother Caleb unexpectedly shows up. The reunion is far from joyful because Caleb has many challenging questions he wants Cain to respond to.

Since Cain has kept Caleb’s existence a secret from Chas (Lucy Pargeter) since they were teenagers, their relationship will only get tenser with Caleb’s arrival.

Will, whose credits include Waterloo Road and Clocking Off said of his new role: “I’m thrilled to be joining such an iconic show. Emmerdale is packed full of fantastic actors and I’m really looking forward to working alongside them. Caleb is a fantastically complex character and I can’t wait to get stuck in.”

Meanwhile Emmerdale producer Laura Shaw said of Will’s arrival: “We are absolutely delighted to welcome Will Ash to the Village. It’s fantastic to have such a high calibre and immensely talented actor join our wonderful team. Arriving on screen on Christmas Day, Caleb has to undoubtedly be the most unexpected and shocking Christmas gift Cain and Chas have ever received!

Calm and in control, rich and successful, at first glance Caleb is everything his brother isn’t, but will the pair find they have more in common than they thought? What secrets from the past will come back to haunt them and how will the rest of the family react when Caleb strolls into town?

Caleb’s arrival certainly promises to shake things up for the Dingles and make 2023 start off with a huge bang!”

Emmerdale’s schedule is currently being somewhat disrupted by the World Cup but there is a catch up episode Sunday night and the weeks episodes are also dropping on ITVX on Mondays.