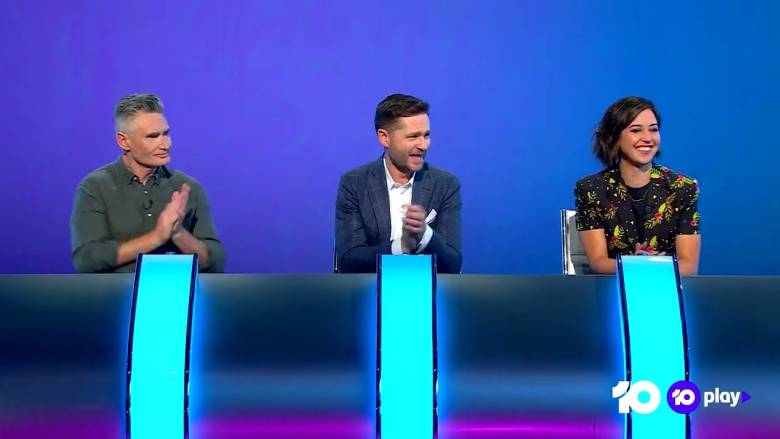 A sneak peek trailer for the upcoming season of Would I Lie to You? Australia has been released by Channel 10.

In season two of Would I Lie To You? Australia, host Chrissie Swan leads two teams, one captained by the humorous and crafty comedian Frank Woodley, and the other captained by newcomer Charlie Pickering.

The show features a rotating cast of celebrity and humorous guests who tell extraordinary and odd anecdotes about themselves each week, leaving viewers to wonder which ones are true.

In an effort to get an advantage over the other teams, they may tell tall tales; it will be up to the viewers to determine which ones are true. The goal of the game is to get the other team believe something that is neither true nor fictional, and vice versa.

The new season of Would I Lie To You? Australia soon on Channel 10 and 10 play.