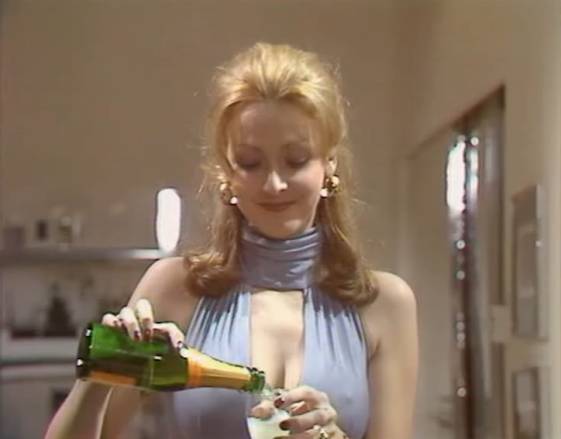 English actress Sharon Maughan was born in Liverpool and for the early part of her career (up until the mid 1980’s) was known as Sharon Mughan (her birth name). Had lots of decent TV roles in the 1970’s and early 1980’s before settling into the occasional character part, including guest spots in in the occasional US series during the 1990’s and a long running series of coffee ads.

Maughan has been long time married to fellow actor Trevor Eve (since 1 March 1980) and is the mother of actress Alice Eve. In 2003 she served as executive producer on a TV production of Twelfth Night. Between 2008 and 2015 she was a guest panelist on daytime show Loose Women.