Crime investigations against a stunning seaside backdrop are at the heart of this entertaining new daytime drama series, created by Sally Abbott, which follows a high-flying solicitor who returns to live and work in the small town she escaped as a teenager.

As coroner, Jane Kennedy’s job is to investigate sudden or unexplained deaths in a beautiful English coastal community. With a new and intriguing case to investigate in each episode, starting with the discovery of a body, Jane finds herself having to work with her old flame Davey Higgins, who is now the local detective sergeant. The Coroner combines mystery and potential danger with the warm, lighthearted tone of Jane’s relationships with her colleagues, family and the local community. While Jane is talented and tenacious in seeking justice for the dead, her personal life is a bit more haphazard.

Jane (Claire Goose) is woken by a call from Clint (Oliver Gomm) telling her that a boy (Steve Kernan, played by Archie Rush) has been found dead at the base of a lighthouse.

Jane then finds that her daughter Beth (Grace Hogg-Robinson) has snuck out of the house and is at a sunrise beach party. At the scene, Davey (Matt Bardock) tells Jane that a text message to Steve’s mother, May (Sophie Duval), suggests suicide but a devastated teenage girl (Imogen Waterhouse) turns up at the Coroner’s Office telling Jane that Steve would never have killed himself.

Jane talks to Steve’s parents and feels that his mother is holding something back. Meanwhile, Davey discovers that Steve’s best friend, Matt (Oscar Lloyd), is Beth’s new boyfriend. Jane tries her best to befriend Matt while investigating Steve’s death and searching for the mysterious girl who visited her. The question on everyone’s minds is – did Steve jump or was he pushed?

The reality news service that delivers all the highs and lows from the UK and global reality worlds. The self-described...

On Day 2, Brendan’s creepy excursion continues in the North East of England. One tourist wakes with a ‘paranormal hangover’,...

A South Wales officer is bitten on the finger while trying to make an arrest, while new policewoman finds herself...

After waking up on a deserted beach, Emily and Les arrive home to find her estranged mother, cruise ship entertainer... 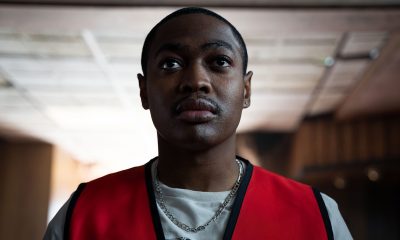 Even with redemption seemingly in reach, the outlaws find their time running out, and the net closing around them. They... 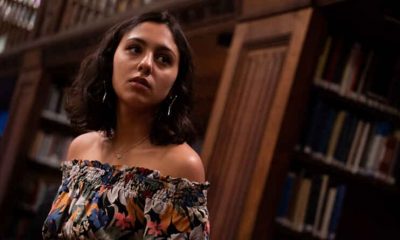 The outlaws must hustle on two fronts — with a captain of industry, and a member of the landed gentry.... 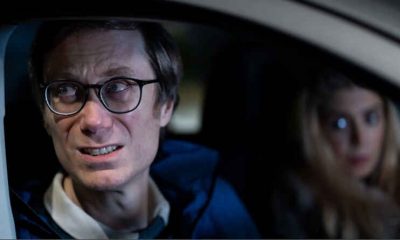 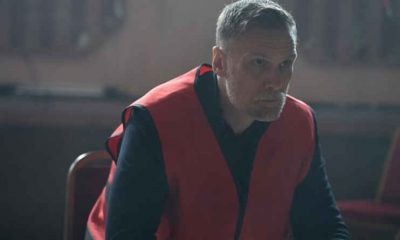 The outlaws find themselves in choppy waters. A campaigner is rejected by the very cause to which she dedicated her...

Churchill’s Funeral Wagon: Designer Sam, fresh from University, has a challenge designing a model of Winston Churchill’s funeral wagon. And...

A heartbroken James tries desperately to fight for his relationship with Maeva, while Tristan’s new love interest Nicole attends a...

As the shocking news spreads amongst the Housewives, they try to separate the facts from the fiction. It’s an emotional...

A fire alarm goes off and Sister Benita must prepare the entire department – staff and emergency patients – for...

On a quiet Sunday in a suburb in Cambridgeshire, a man drops his son at the doorstep of his ex-partner’s...

Dr. Rebeca Atencia rescues infant chimp Zeze. He’s not only lost an eye, but his mother too, both likely caused...