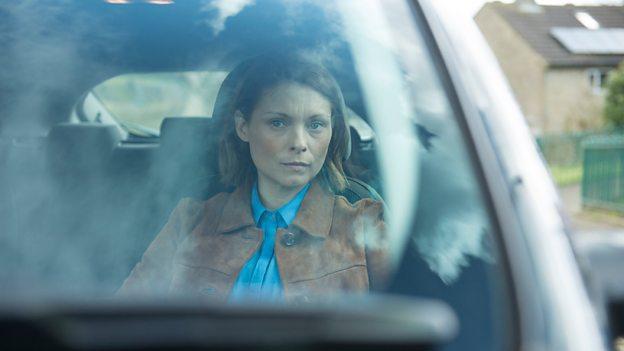 In the second episode of In The Dark, airing on Tues 18 July at 9.00pm on BBC One, Helen and Paul are joined by pathologist friend Phil Hendricks (Matt King) as they become further embroiled in the abduction case.

The clock is ticking to find Poppy alive and clear Bates’ name.

To help solve the case Helen has to confront both her present and her past – digging deep into the secrets of her childhood.