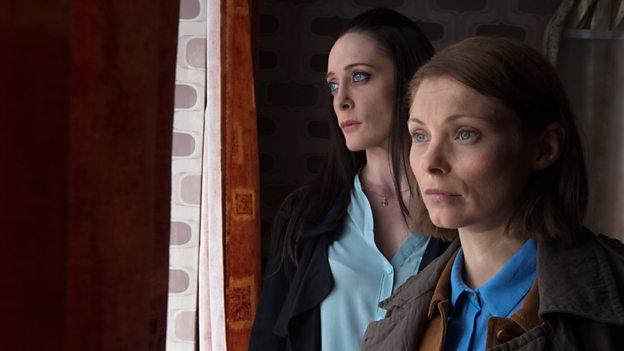 As a result, Linda has been drawn into the centre of a media storm and the local police force is under enormous pressure to get their man. But is he guilty? And why is Helen so desperate to come to Linda’s aid, after avoiding Polesford for all these years?