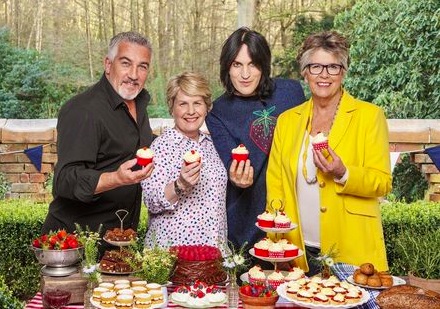 It’s week two of The Great British Bake Off and just 11 bakers remain. This week, who will snap in biscuit week, as Paul and Prue set the bakers three new challenges? The sandwich biscuit signature challenge sees the bakers crumbling as they try to blend biscuit and filling. There’s a technical challenge set by Paul that no one has tried before.