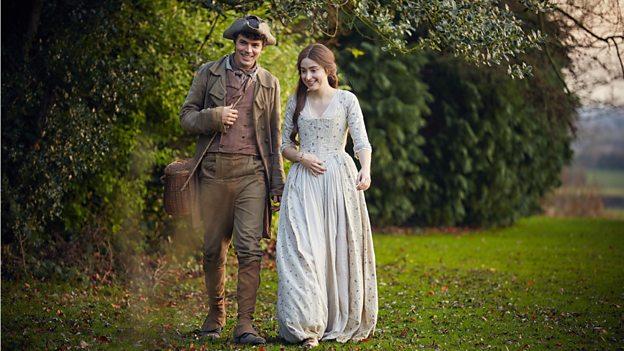 In the fifth season of the third season, with the French Royalists preparing an invasion, Caroline is hopeful for Dwight’s release.

Ross, on the other hand, suspects the Royalist’s plan may place Dwight in greater danger. Meanwhile, George conspires to attend Lord Falmouth’s gathering in order to further his plan of being considered for Parliament and manipulates his new acquaintance, Osborne Whitworth, into securing an invitation.

Agatha warns Morwenna to cut off her relationship with Drake before George discovers it and punishes one or both of them, and George learns that Ross is also being considered for Parliament, rousing him to discredit Ross at all costs.