On 29th March 1912, Captain Robert Falcon Scott made his last diary entry: “The end cannot be far. It seems a pity, but I do not think I can write more.” He then signed his name, and added: “For God’s sake, look after our people.” Today, Scott’s name is synonymous with bad-planning, hasty decisions, and rashness to the point of irresponsibility. Not only was he beaten to the South Pole by a Norwegian expedition, but he lost his own life, and those of his four companions, in the attempt.

But has history judged the man too harshly? New research indicates Scott’s expedition was planned with meticulous precision, and only an astonishing run of meteorological bad luck prevented its safe return. This remarkable assertion turns 90 years of history on its head, and even challenges the accepted notion that Scott and his surviving companions died because they were trapped in a ten-day blizzard: The truth may be far more noble.

Scott arrived at his base on the Antarctic in November 1910, and spent a year planning his assault on the Pole. Chief in assisting him was the team’s meteorologist George Simpson. Scott had asked him to predict what sort of climatic conditions they would face on their trek of almost 2,000 miles. Simpson drew up a plan that is now recognised as having been years ahead of its time, with extraordinarily accurate results. Throughout the journey to the Pole, his predictions were never more than 3° off the correct temperature.

The real problems began on the homeward journey. One of the team, Edgar Evans, died of a brain injury after falling down a crevasse on the Beardmore Glacier. The remaining four trudged onward, and made it back to the Ross Ice Shelf, where conditions were meant to be warmer, at a steady -20°. But after six days on the shelf, temperatures plummeted to -37°. These almost impossible conditions lasted for an agonising three-and-a-half weeks. It made the moving of the sledges over the crystalline snow virtually impossible, and the group’s progress dropped from 15 miles a day to less than four. Even worse, the wind that Simpson had predicted would help them to ‘sail’ over the ice never materialised.

After a few days, the temperature dropped even further, to -43°, unthinkable for mid-March. Captain Oates, severely frostbitten and exhausted, famously left the tent to die, so as to hold up his companions no longer. Scott wrote: “We all hope to meet the end with a similar spirit – and assuredly the end is not far.” Scott was also beginning to suffer with a frostbitten foot. On March 19th, the three surviving men, Scott, Edward Wilson and Henry Bowers, pitched camp. By the next morning, a blizzard had set in, and the men were unable to move. They never marched again. According to Scott’s ledger, the storm lasted for an astonishing ten days at least. His last entry, on March 29th, confirmed that the blizzard still raged around them.

When he learned of the fate of Scott’s expedition while in India, Simpson was mortified. He spent years researching his original calculations, and concluded that the men had died not due to poor planning, but unseasonably bad weather conditions. He reckoned that the men would’ve made it back in nine out of every ten years. According to modern research gathered by author Dr Susan Solomon, they actually would’ve made it back in 15 out of 16 years.

To call Scott irresponsible and foolish, then, is to misjudge what lead to his death. Certainly he was not immune to poor decisions, but had the weather conditions been normal, he and his companions would have survived. But according to Solomon, Wilson and Bowers could have survived anyway. Evidence from the men at Scott’s base camp suggests that the fateful blizzard was over long before March 29th. But Wilson and Bowers were aware that Scott would never survive the journey, and so, suggests Solomon, told him the blizzard raged on. They decided to die with their leader rather than abandon him to his fate. “Wilson and Bowers,” says Solomon “are probably the truest heroes of this whole story. Not only did they probably sacrifice themselves, but they did it in silence.” 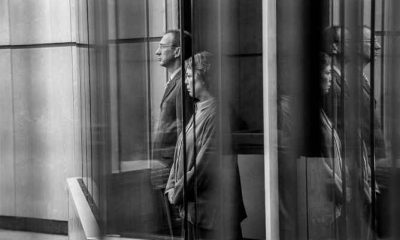 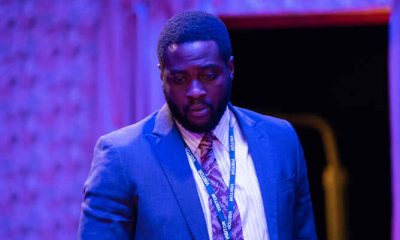 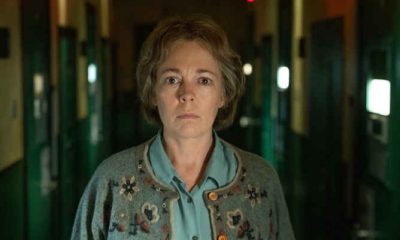 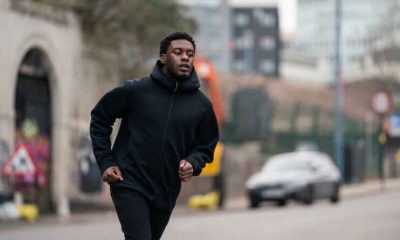 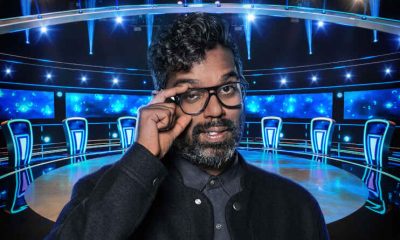 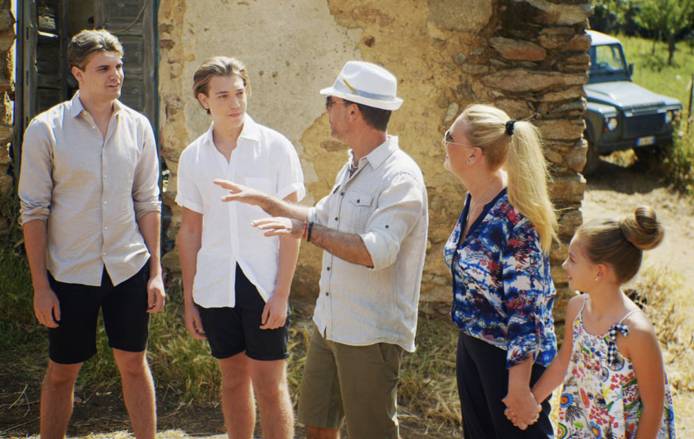 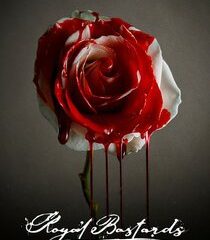 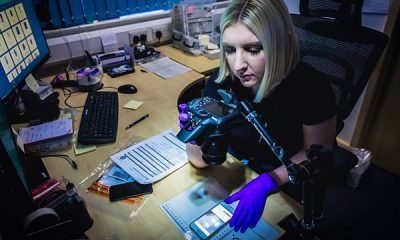 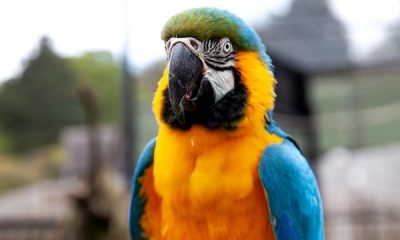 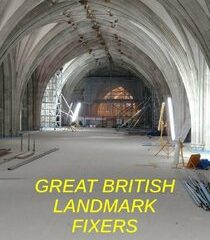