Record numbers of Britons are undergoing cosmetic surgery, and will spend an estimated £250 million on it this year, a total surpassed only in the US and Brazil. With unprecedented access to the UK’s largest cosmetic surgery company’s busiest clinic, this series follows a wide array of characters through every form of cosmetic surgery, from boob jobs to liposuction, nose jobs, face-lifts and even anti-sweat treatment.

As well as the patients at the Transform clinic in Bowdon, Cheshire, The Clinic follows the staff as they indulge in a quick injection of botox or collagen themsleves. Filmed over a year, the series explores what 21st century Britons really think of themselves when they look in the mirror and follows the highs and lows of those that choose to go under the knife.

In tonight’s show, Pauline undergoes the most serious form of cosmetic surgery available: a full face-lift, with the intention of looking younger for her 40th wedding anniversary. The tricky three-hour operation costs her £6,000 and she may not see the results she wants for 10 weeks. The good news is that she is in the capable hands of Mr Khan, a surgeon responsible for over 500 facelifts. The Clinic follows Pauline’s operation in detail and finds out how she deals with the result, including a trip back to Transform after two weeks to have staples removed from her head.

Pilates instructor Janine turns to a radical procedure available at the clinic to counter her sweaty armpits: botox injections. And mother of two Carol wants her breasts to be as “big and pointy” as possible without “looking unnatural.” Over 1,000 breast enlargements are carried out in this country each year. Carol wants to go from a C-cup to an F-cup but the surgeon’s not so sure. The Clinic follows the operation that all parties eventually agree on: to give her an E-cup. But will she be happy with the results?

You Don’t Know Me | Interview with Bukky Bakray (Bless)

What drew you to the project? The story, it’s always the story. One of my dreams is to play a... 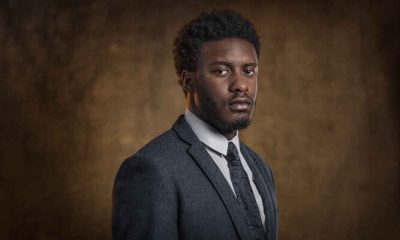 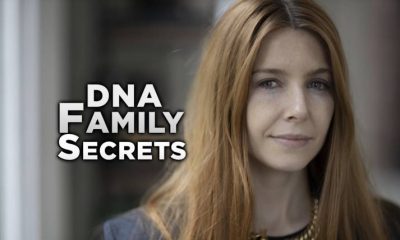 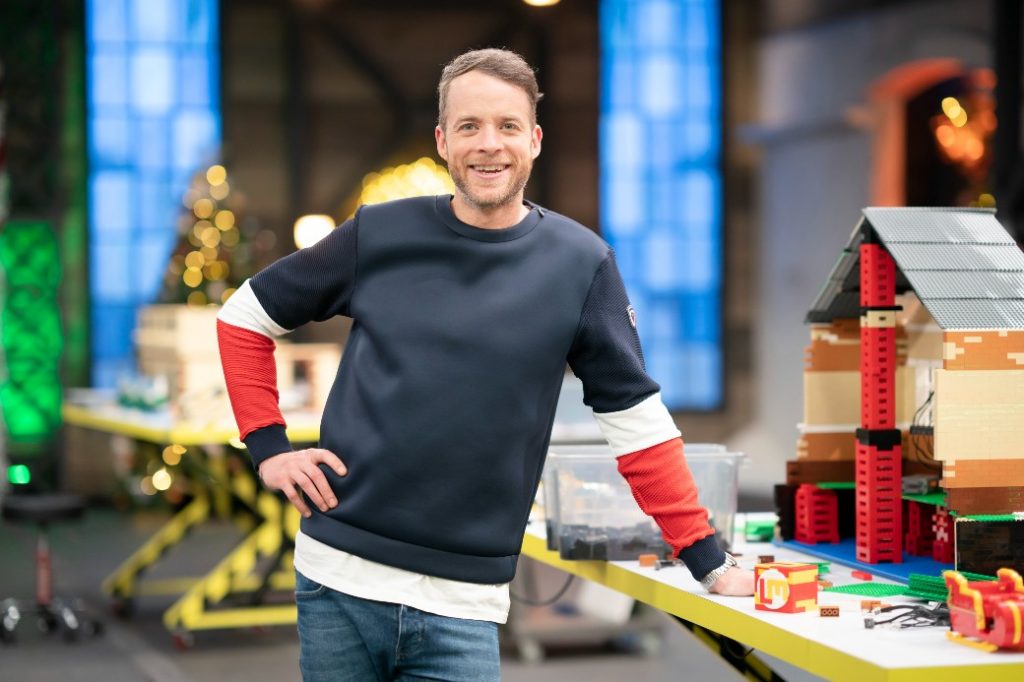 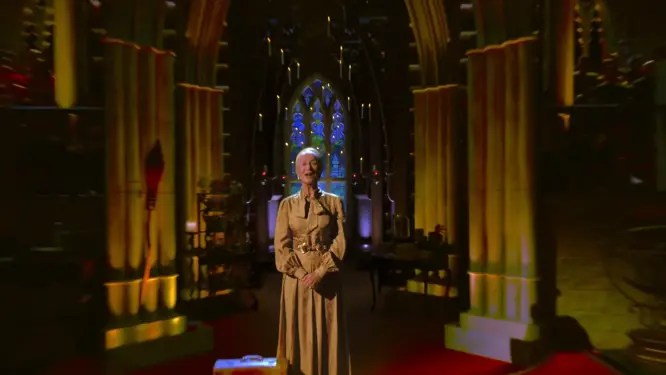 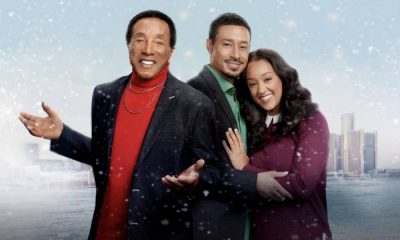 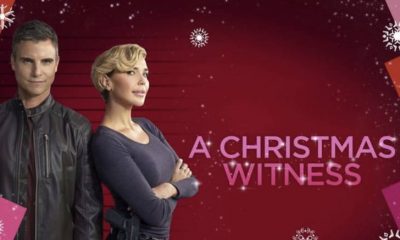 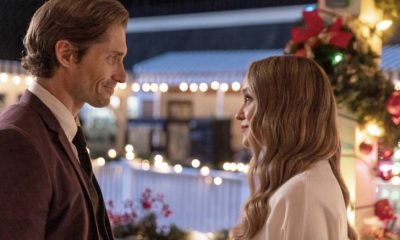 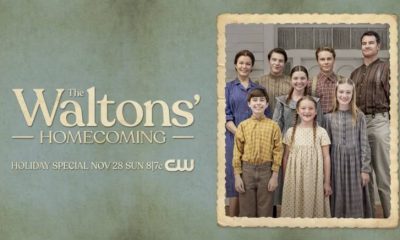 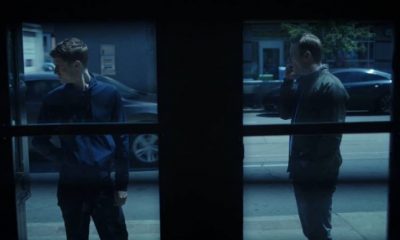 Ghost Dog, Blazing UFOs and More: A musical legend communicates from beyond the grave; a ghost dog walks with its...