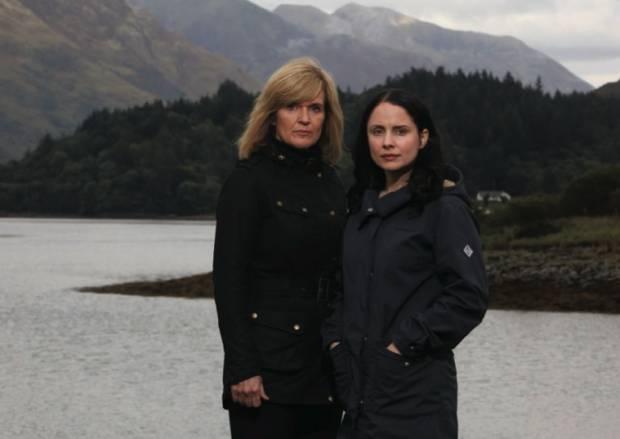 The beautiful, haunting shores of Scotland’s most iconic stretch of water – Loch Ness – are the striking backdrop for new six-part drama The Loch.

In a community nourished and sustained by myth and bordered by untamed nature, the search for a serial killer becomes a matter of life and death for local detective Annie Redford (Fraser), who is trying to cope with her first murder case. When the body of local man Niall Swift (Jordan McCurrach) is found at the foot of Carn Mohr Mountain and a human heart is discovered on the loch shore, the town’s normality is shattered and the nightmare begins. Chillingly, the beautiful scenery, undulating Highlands and vast expansive loch becomes a character in its own right, adding a haunting depth to the community’s plight.

The initial investigation, headed by DCI Lauren Quigley (Finneran), produces more questions than answers and another gruesome find raises the stakes further still. The series introduces Annie and her family – husband Alan, a tour boat operator on the loch and their only child Evie, who now aged 18 is about to leave home for Australia. The Redfords are an ordinary family with an ordinary set of problems, but the pressure of a murder investigation undermines their stability and creates tensions that threaten to disrupt and destroy their lives.