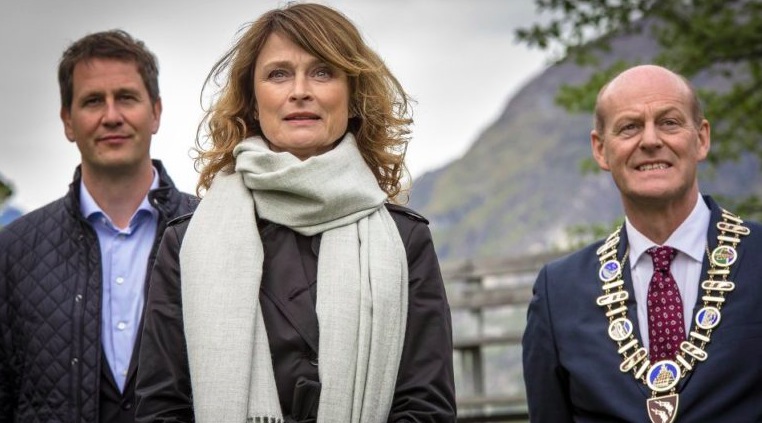 Walter Presents – which showcases the best foreign language drama series from around the world – continues with complex Norwegian drama Acquitted. When successful businessman Aksel was a teenager, he was accused of the murder of his high school sweetheart Karine.

Despite being acquitted, everyone still assumed he was guilty, and he was forced to leave his hometown, Lifjord. He returns 20 years later, this time as the town’s saviour, as the area’s ailing cornerstone company, Solar Tech, is on the verge of bankruptcy and Aksel is the only one able to save it. But his return reminds people about the murder, which was never solved, and Aksel realises that he is not welcome in Lifjord.

In Norwegian with English subtitles, and in English.

The first series is already available, free to view or download, and the second series will be available from 8 November on All 4.