A new Stephen Poliakoff production is always something to be savored and Glorious 39, which he directs as well as scripts is well up to his usual superb standard. It’s released this month on DVD.

Like so much of Poliakoff’s work it is the nature of memory that is at the heart of the drama; In 1939 the storm clouds of war are raging across Europe. Anne (the ethereal Romala Garai) is the adopted daughter of prominent policitician Bill Nighy and when she discovers recordings of secret meetings concerning plans to make a deal with Hitler she realises something highly sinister is going on. Then her close friend, MP Hector Haldane (a small role for former Doctor Who David Tennant) is found dead and Anne realises her own life may well be in danger.

A brilliant story with sumptuous production design and an all star cast that includes Garai in the lead as Anne, Bill Nighy, Julie Christie, Jenny Agutter, Christopher Lee, Hugh Bonneville, Eddie Redmayne and Juno Temple make Glorious 39 one of the films of the year.

The HISTORY Channel’s three-night documentary event “Abraham Lincoln” will be a definitive biography of the 16th president, the man who... 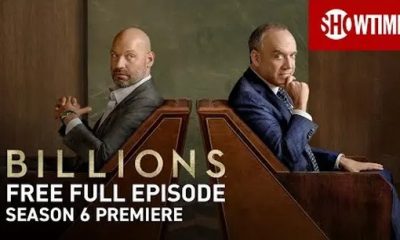 SHOWTIME has released the upcoming season six premiere episode of the hit drama series BILLIONS® for free sampling on streaming...

Bravo’s newest series follows the heart and soul behind the Atlanta restaurant Old Lady Gang (“OLG”) when “Kandi & The...

Official Netflix Trailer for the Second Season of “Sweet Magnolias”

Our Magnolias are back with another season full of family, friendship, faith, and margaritas. Pour it out because Season 2... 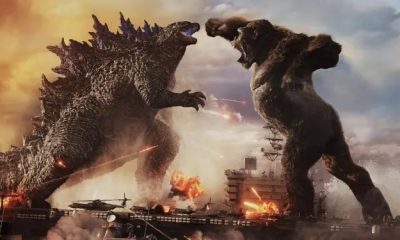 Sophia Bush Reunites with Her “One Tree Hill” Co-Stars Hilarie Burton and Bethany Joy Lenz, on an Upcoming Episode of the New Medical Drama “Good Sam,” on CBS 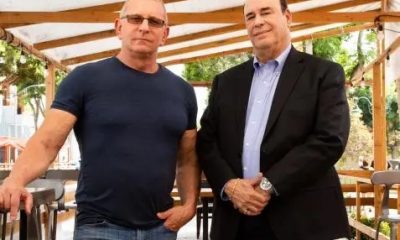 Friday 21st January – The BRIT Awards with Mastercard today announce the first wave of performers for this year’s BRIT... 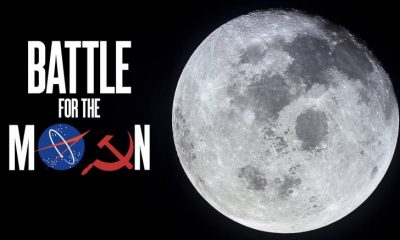 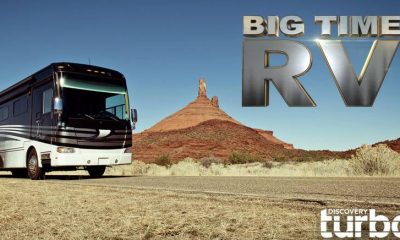