The third season of the Scandinavian crime drama The Bridge receives a deluxe dual dvd/bluray release.

Building on the successes of the first two series, this release further establishes the show as top of the tree when it comes to noirish detective drama. The tightly scripted story – set 13 months after the events of season 2 – continues to draw out the dark excesses of human fears and obsessions.

We join the story as Saga Noren (Helin) is assigned to investigate the murder of Helle Anker, an LGBT campaigner and media celebrity. Once again the crime (the first of many) circumnavigates both Malmo and Copenhagen and as such Saga is required to work alongside a Danish colleague. Having lost her previous partner – and best friend – Martin Rohde (Kim Bodnia) to the events of the conclusion of S2, she is assigned Danish policewoman Hanne (Kirsten Olesen) to work on the case.

Without wishing to spoil too much, she doesn’t make it past the first episode unharmed and Season 3 co-main protagonist Henrik Sabroe (Thure Lindhardt) is brought in to assist. It soon becomes clear, that much like Saga, he has his own fair share of troubles and distinctive character features. These include a healthy appetite for pill-popping and sex with strangers.

And it is in the uncovering of his and Saga’s secrets and growing friendship that Season 3 eclipses even the first two. The superb plot points and grisly highly stylised murders are actually less important than the characterisation and personal back stories of the two leads. The social awkwardness and often bizarre – and occasionally touching – interaction between the two is a joy to watch.

Follow with pleasure and cross all fingers for a Season 4! 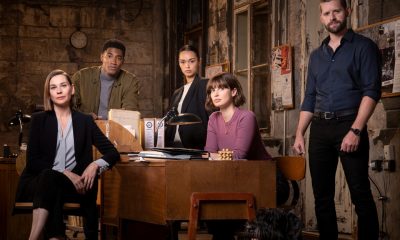 The FBI Franchise back on 10 from Sun 3 Oct

10 will premiere all new seasons of FBI and FBI Most Wanted from Sunday 3 October as well as all... 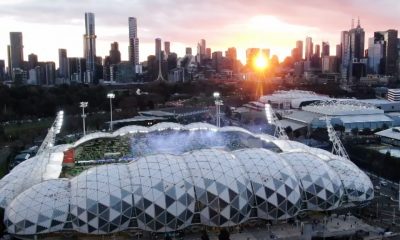 Four Corners: A League of Their Own airs Mon 27 Sept on ABC TV

Monday’s Four Corners is called A League of Their Own and sees Sean Nicholls investigating the power brokers dominating Australian soccer....

Check out below our picks from amongst the period dramas you can find on HBO Max this October. Billy Elliot... 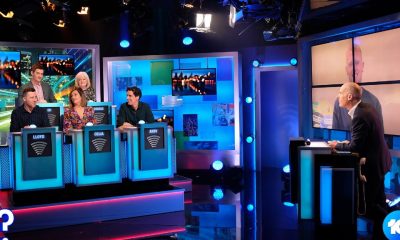 Have You Been Paying Attention?: Tony Martin, Melanie Bracewell airs Mon 27 Sep on 10

Guests on Monday’s Have You Been Paying Attention? on 10 are Tony Martin, Melanie Bracewell, Lloyd Langford, Alex Ward and...

BritBox today announced new content released for the month of October 2021. To celebrate the cheerful season of spring, let...

Waterloo Road returns to the BBC

Waterloo Road, the award-winning contemporary drama series set in a comprehensive school, is returning to BBC One. The new series...

Tomorrow Studios: Let The Right One In

Led By Oscar® Nominee Demián Bichir, Series Will Start Production In New York City In Early 2022 Showtime Has Given...

Three television dramas (along with four feature films and one virtual reality project) will share in over $6.5 million of... 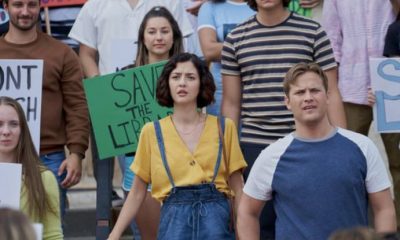 Katie Findlay (“Zoey’s Extraordinary Playlist”) and Wyatt Nash (“Riverdale”) are a young couple at a crossroads until a visit home... 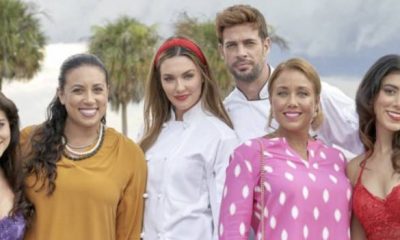 Being James Bond: In this special 45-minute retrospective, Daniel Craig candidly reflects on his 15-year adventure as James Bond. Including...

Gordon Ramsay, Gino D’Acampo and Fred Sirieix are back. This time their RV is hitting the beautiful Greek islands and...

As the day of Leonard’s trial dawns, Will and Geordie are called upon to investigate an audacious robbery from a... 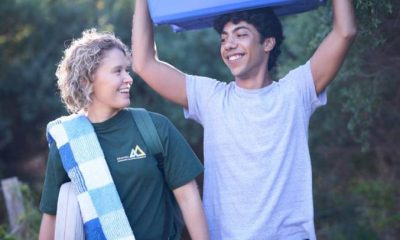 Inspired by true stories about the devastating Australian bushfires of 2019/2020. Lighting strikes and starts what is to become a...

New one off documentary The Real Manhunt, following in the footsteps of ITV drama Manhunt, features Susanna Reid delving into...