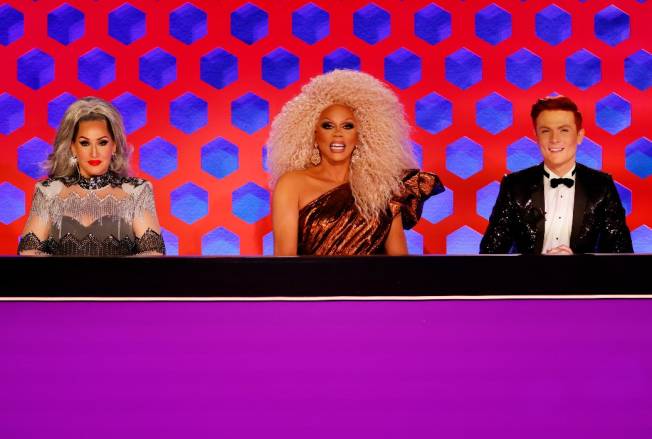 RuPaul’s Drag Race Down Under will return for a second season, with RuPaul, Michelle Visage, and Rhys Nicholson all confirmed. The judges who will decide the fate of the Season 2 queens from Australia and New Zealand have now been confirmed by Stan.

RuPaul, said: “I feel so fortunate to have Michelle and Rhys back to share the experience of our beautiful cast of queens. Working with the warm and wonderful Down Under crew is something I look forward to all year long.”

Rhys Nicholson, said: “I am vibrating with excitement to be back, back, back again for another season of Down Under tomfoolery with my stage mother Ru and daddy Michelle. I’m so proud to be a part of this family and what a bloody privilege it is to see this new batch of girls take it to the runway and show the world what makes Australasian drag so special.”

Michelle Visage, said: “I am thrilled to be back at the judging table for RuPaul’s Drag Race Down Under Season 2! The talent, heart and passion of these queens continues to surprise and inspire me. I’m beyond excited.”