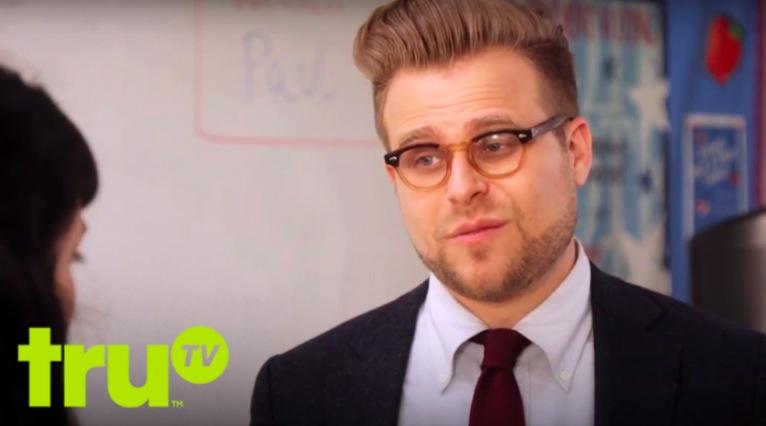 In Adam Ruins Everything Adam Conover embarks on a comically inventive and relentlessly factual quest to reveal the hidden truths about everything we know and love. Tackling a broad range of topics, Adam delivers both fun facts and compelling information, encouraging viewers to see the world in a whole new way.