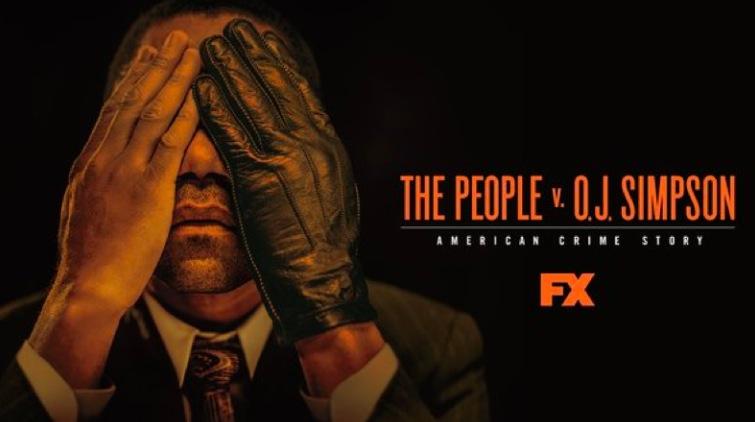 American Crime Story: The People v. O.J. Simpson is based on the book The Run of His Life: The People V. O.J. Simpson by Jeffrey Toobin, the limited series is a look at the O.J. Simpson trial told from the perspective of the lawyers. It explores the chaotic behind-the-scenes dealings and maneuvering on both sides of the court, and how a combination of prosecution overconfidence, defense shrewdness, and the LAPD’s history with the city’s African-American community gave a jury what it needed: reasonable doubt. 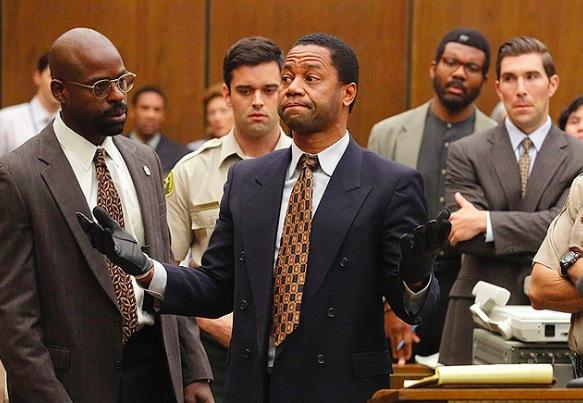