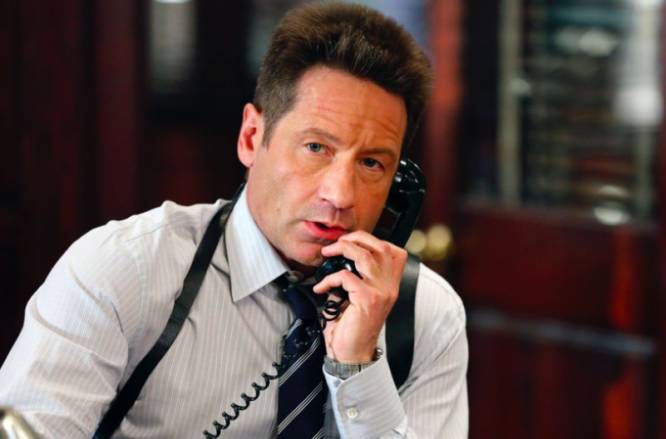 So when Emma Karn, the 16-year-old daughter of an old girlfriend, goes missing in a sea of hippies and Hodiak agrees to find her, he faces only hostility, distrust and silence. He enlists the help of Brian Shafe – a young, idealistic undercover vice cop who’s been allowed to grow his hair out – to infiltrate this new counterculture and find her.

The generational conflict between the two is immediate and heated, yet they’re both dedicated officers and soon realize the need to bring Emma home is more urgent than they foresaw. The immediacy arises because she has joined a small, but growing, band of drifters under the sway of a career criminal who now dreams of being a rock star: Charles Manson.

Ringing with the unparalleled music of the era, “Aquarius” is a sprawling work of historical fiction that begins two years before the 1969 Tate-LaBianca murders. It’s a shocking thriller, a nuanced character drama and, in the end, the story of how we became who we are today.

From NBC’s press release, April 2016… In an unprecedented move for broadcast television, NBC is dedicating two commercial-free hours to the Thursday, June 16 (9-11 p.m. ET/PT) second-season premiere of its critically applauded drama “Aquarius,” starring David Duchovny as an LAPD cop on the hunt for Charles Manson. The 120-minute telecast will have absolutely no breaks for commercials or network promos, with the only stoppage coming for a one-minute local news break during the show’s second hour. The NBC telecast on June 16 will be the only chance to watch the episodes completely commercial free. When those episodes move to their online and digital platforms following the NBC telecast, a normal commercial load will ensue. Beginning the following week on June 23, the series will shift to its normal 10 p.m. timeslot.