Created and written by Kate Brooke, Sarah Parish plays respected police officer Detective Superintendent Elizabeth Bancroft (hence the title) in this four part crime drama with a twist. Ruthless and courageous, Bancroft is a brilliant copper. She has given her life to the police force.

But when ambitious fast-tracked recruit, Katherine Stevens joins the force, played by Faye Marsay, Katherine takes on a cold case and unwittingly disturbs the ghosts of Bancroft’s devastating past.Linus Roache makes his return to British television after starring in recent years in Vikings.

Linus plays Tim Fraser (no relation to the classic Francis Durbridge character) who is haunted by an unsolved crime. He has also been running from his past but his hidden shame can’t stay buried forever.Filmed on location in and around Bolton and the North West. The serial was shown over four consecutive evenings. 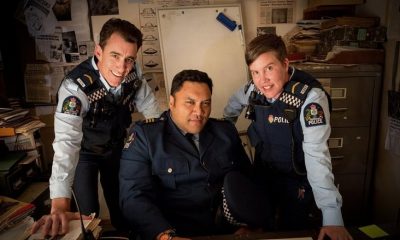 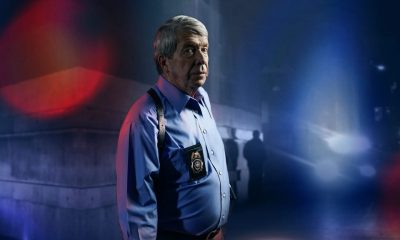 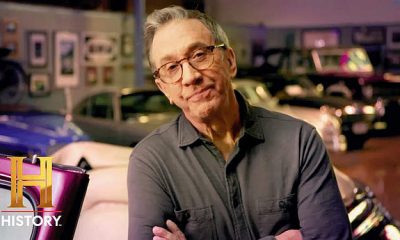 Lights & Lasers: Tim and Richard travel to see industrial-strength lasers chopping up slabs of steel as the team tries... 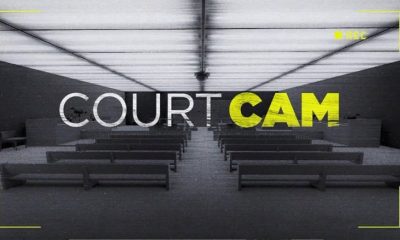 Wild courtroom scenes are shown, such as a handcuffed defendant attacking her attorney, the mother of a sex offender intervening... 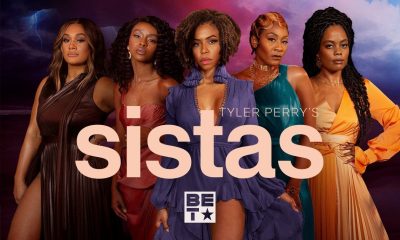 Some Sort Of Woman: After drinking all night, Calvin finds himself in an awkward situation with Que. Airdate: Wed July... 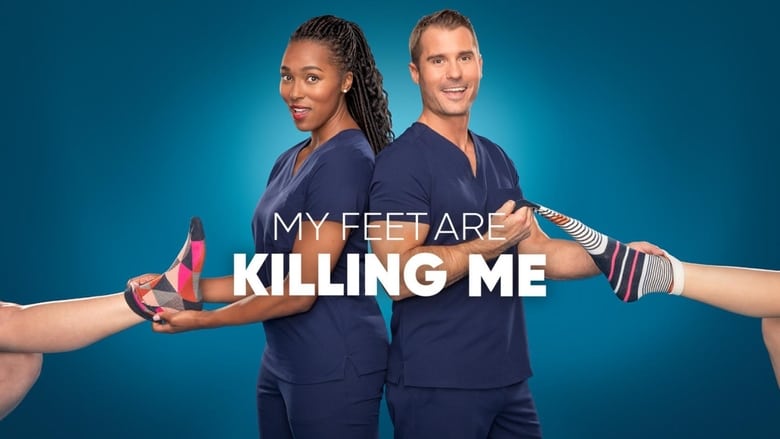 My Foot Looks Like Parmesan Cheese!: A woman arrives at the office with a callus the size of a block... 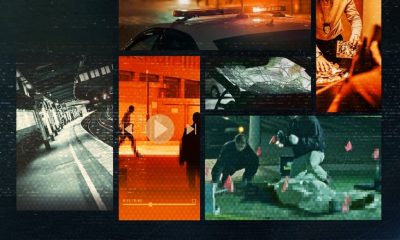 Three Loud Booms: Police in Maricopa, Arizona, must look into a failed romance in order to find the young man’s...

Doomsday Lair of Greece: On the Greek island of Kefalonia, strange structures are fenced inside a remote mountaintop complex. When...