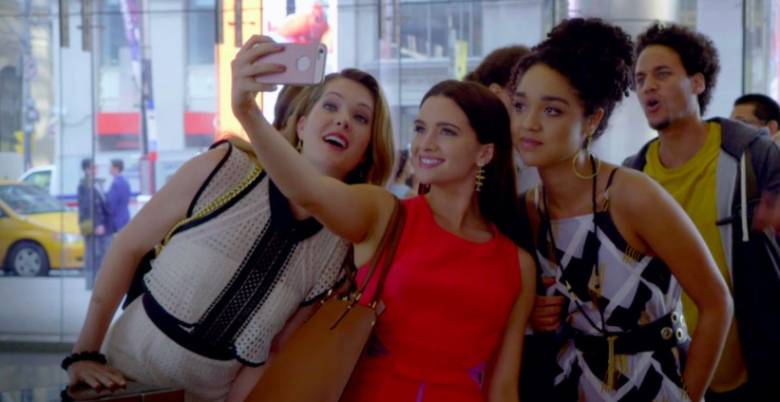 The Bold Type reveals a glimpse into the outrageous lives and loves of those responsible for the global women’s magazine, “Scarlet.” The rising generation of Scarlet women leans on one another as they find their own voices in a sea of intimidating leaders. Together they explore sexuality, identity, love and fashion.

The series is a Universal Television and The District production.