In Burden of Truth a big city lawyer returns to her hometown to take the case of a group of girls suffering from a mysterious illness. A series order of ten episodes is being produced for CBC.

When it’s suspected that her big-pharma client’s vaccine has caused a mysterious illness affecting a handful of teenaged girls, high-powered attorney Joanna Hanley (Kristin Kreuk) returns to her hometown of Millwood to quickly and quietly settle the case. However, once she arrives, she is faced with ghosts from the past that leave her rattled and questioning her position on the lawsuit.

Local town lawyer Billy Crawford (Peter Mooney) is fighting on behalf of the girls and has a vested interest in winning after his niece, Molly (Sara Thompson), is affected. Things take a surprising turn when new evidence comes to light that drastically affects both Joanna and Billy on both legal and personal levels.

Kayla tries to revive Abe, who walks into the light. Abe’s loved ones reflect on his last 40 years in...

Is This the End?: Ed accuses Liz of not making him a priority in her life; Brittany hopes Terence will... 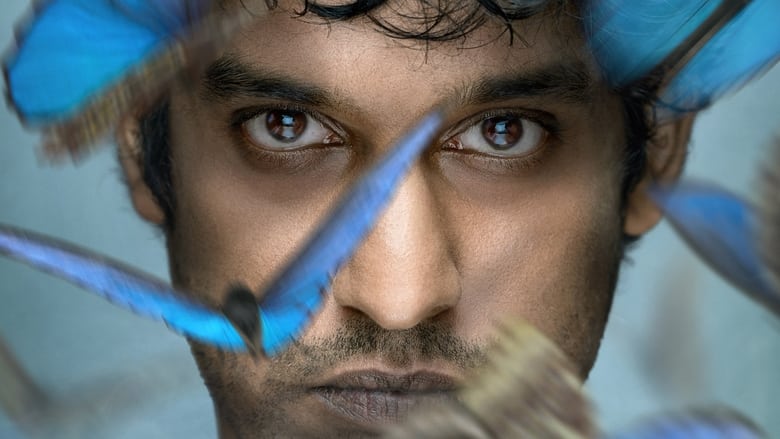 Genevieve’s hypersexual behavior tests Raff’s loyalty when she causes problems in the hospital; Kareena finds that she is once again...

TONIGHT! “20/20” Reports on the ‘Jekyll and Hyde’ Story of an Upper East Side Surgeon and Pilot

ABC News Copyright ©2021 American Broadcasting Companies, Inc. On the surface, Robert Bierenbaum seemed to have it all – he...

Summer House Winter Charm 101: The cast looks back on some of their most dramatic moments and teases their new... 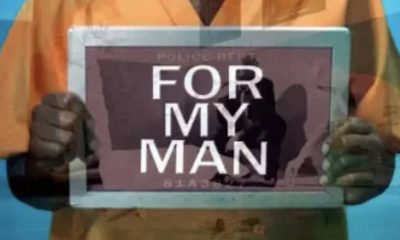 Man, or Monster?: A heartbreak sends a vivacious mother of seven into the arms of a wealthy gentleman. After nearly...

Peter: Addiction experts help a man cope with his addiction to fentanyl, and they discover that the man grew up... 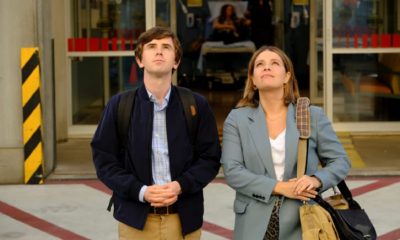 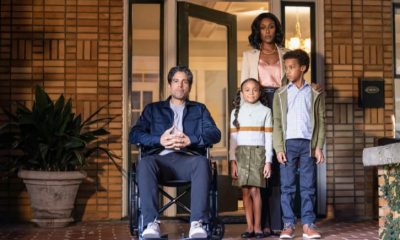 Always Do the Right Thing: With Jenny out of town for work, Nurse Joe faces the challenges of parenting Christopher... 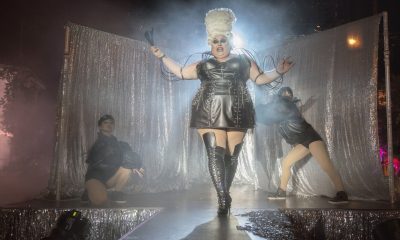 Del Rio, Texas: Pride Month proves the perfect opportunity for Bob, Eureka, and Shangela to visit the border town of... 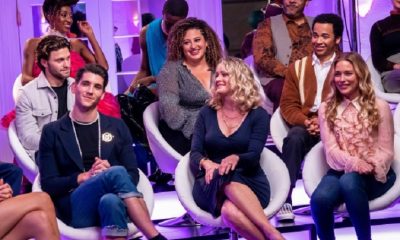 I Should Have Gone to Motown: With the premiere of the show only a day away, Brittney and Simon get... 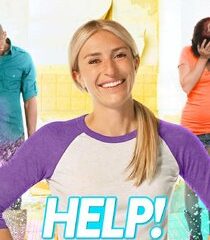 This Is Not Our House: Despite having no DIY experience, a couple has been working on their fixer upper every... 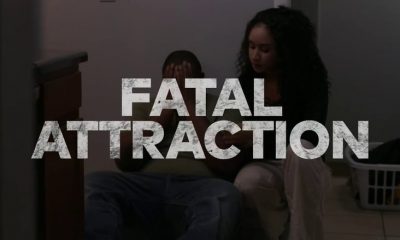 A Revival’s Revenge: When a loving mother is killed in a violent hit and run, police initially suspect this was...

Steve’s Franken Out: When Principal Lewis threatens to cancel science club, Steve takes matters into his own hands in a... 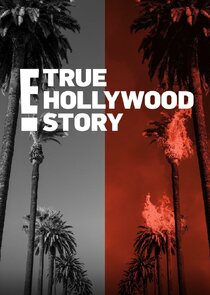 Victoria’s Secret made moguls out of models, and redefined the standard of beauty for an entire generation, but behind the...

Survival of the Fittest: After the earth-shattering events of the Beverly and Crenshaw State Championship, Spencer (Daniel Ezra) also needs...