Short lived period drama series Capstick’s Law followed the cases of the Capstick family who ran a firm of solicitors in the 1950’s.

Interestingly the village of Giggleswick stood in for Bowdale and the property used by the show for the offices of Edward Capstick used to be owned by TV personality Russell Harty. Series creator John Finch was also a long time resident of Giggleswick.

William Gaunt’s father was actually a real life small town solicitor and had wanted his son to follow him into the business, a scenario that echoes in this series here as son Tony is not keen on following in his father’s footsteps. 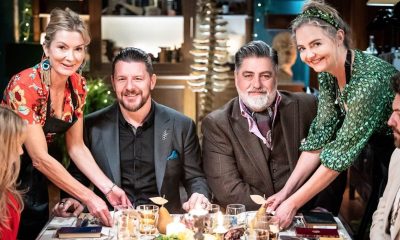 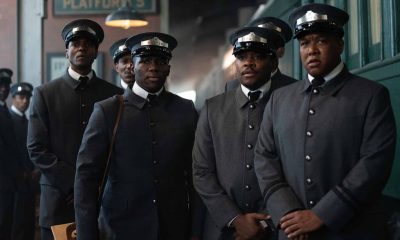 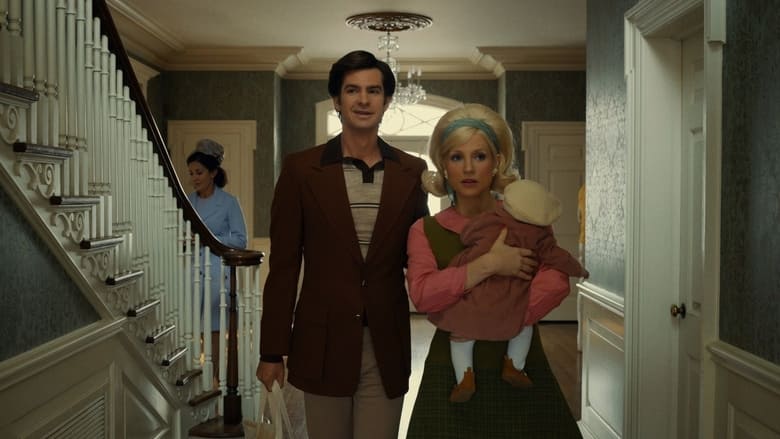 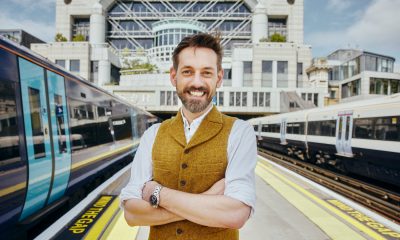 Miami White Party: This week, the ladies are in charge, and Tommy goes all out to throw a traditional White...