Based upon Idelfoso Falcones novel Cathedral of the Sea is set in the 14th century at a time when Barcelona is experiencing one of its most prosperous moments.

The city has grown to La Ribera, a fishing district in which the largest Marian temple ever known is built: Santa María del Mar.

But the construction runs parallel to Arnau Estanyol, a lowly serf who, fleeing the abuses of The feudal lords of the countryside, take refuge in Barcelona. 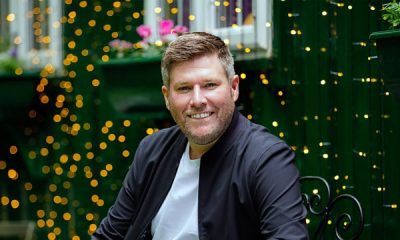 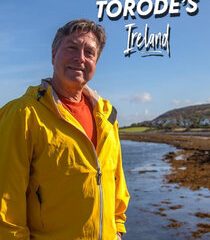 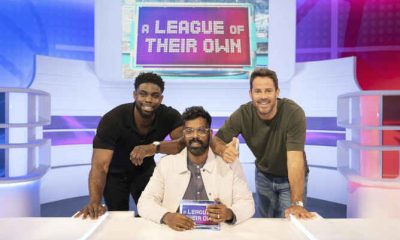 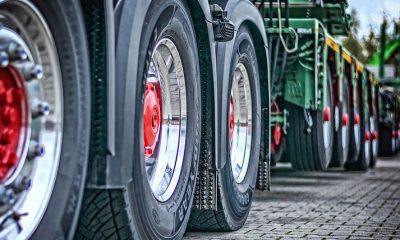 Rob and Dave Nicholson, who are farmers, visit Tatton Park’s living history farm while being led through the Second World... 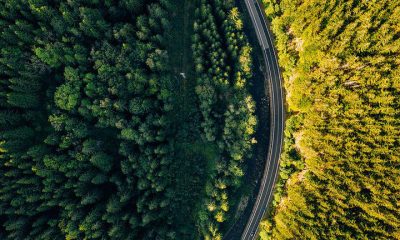 Denmark: Discover traditional eelgrass homes and a power plant with a ski slope for a roof while flying over Denmark.... 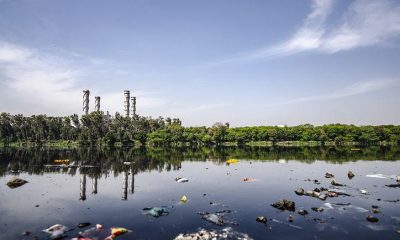 Who’s Polluting Our Water?: Water companies are making enormous profits even though the UK is experiencing the worst drought since... 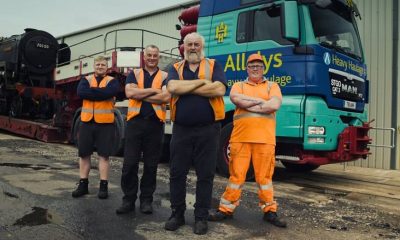 WW2 Steam Train: A beloved wartime iron workhorse, born in the USA, is being transported 160 miles from its home... 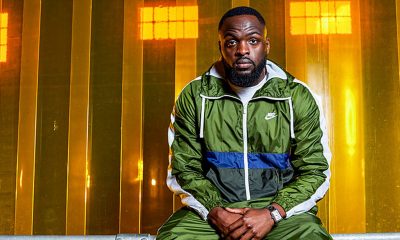 As the artists learn their pairings for the venerable clash challenge, their misery is put to an end. The pressure... 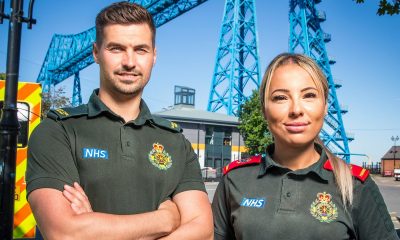 The North East Ambulance Service and the area’s hospitals are under constant pressure due to the high volume of Category... 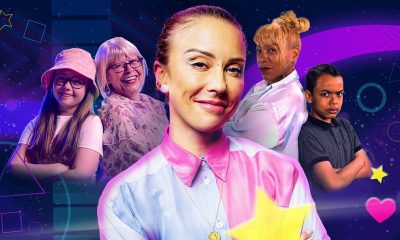 Wipeout: To advance to the Grand Final and win the title of Game on Grandparents champions, Ryan and Lisa face... 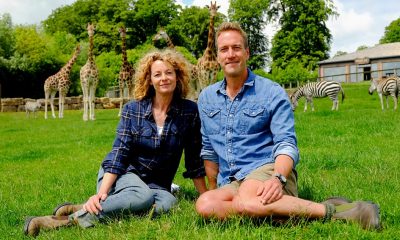 Kate Humble and Ben Fogle are back for another sunny summer series following the remarkable lives of the exotic animals...