Chessgame was an espionage thriller series that saw Oxford Don David Audley drafted in to British Intelligence to investigate when building work uncovers the remains of a plane that crashed 27 years earlier. This is in turn leads Audley into further investigations.

Terence Stamp took his first starring TV role in this atmospheric but short lived spy meets crime drama series that was based on the novels by Anthony Price.

Based on novels by Anthony Price / Producers: Richard Everitt

1. FLYING BLIND
The wreckage of a plane, which crashed 27 years ago, is discovered when a lake is being drained and when the Russians show their interest David Audley receives a priority call to investigate the wreckage.

2. COLD WARGAME
What secret is held by the wrecked plane being investigated by Audley and his team? The agent has discovered only one thing – the Russians are prepared to kill to keep their secret safe.

3. ENTER HASAN
While planting a listening device under the car of a senior Foreign Office Official, one of David Audley’s colleagues is killed when the booby – trapped car blows up.

4. THE ALAMUT AMBUSH
A high – ranking Foreign Office Official shot while attending the funeral of Audleys’ technician. This angers Audley, who suspects the enemy are behind the death of his colleague and the latest shooting incident.

5. THE ROMAN CONNECTION
Certain that a young student’s death is the start of a communist conspiracy, a university professor seeks Audley’s help.

6. DIGGING UP THE FUTURE
At the request of a university professor, David Audley and his team of counter – intelligence agents investigate the backgrounds of two students – one of whom has died in mysterious circumstances. 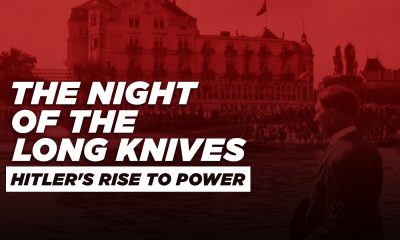 The Night of the Long Knives is regarded as the Nazis’ first heinous deed. What happened in Germany, and in... 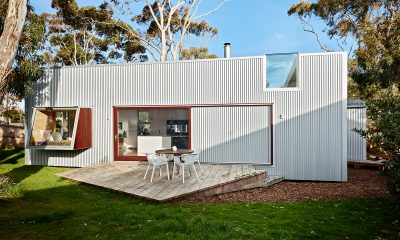 Turners Beach, TAS: Nigel, a photographer, and his wife Nina are constructing their first home on a site surrounded by... 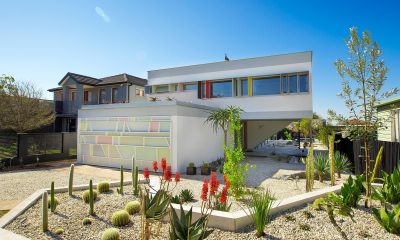 North Balgowlah, NSW: A street will house a futuristic construction that has the entire neighbourhood talking. It will be an... 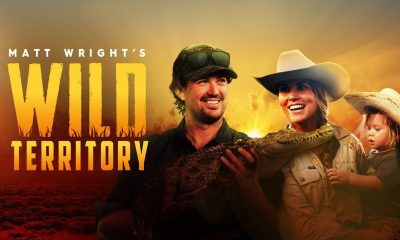 The Reckoning: The inexperienced Finn faces his last challenge; a teammate’s accomplishment is the subject of an outrageous celebration; Matt... 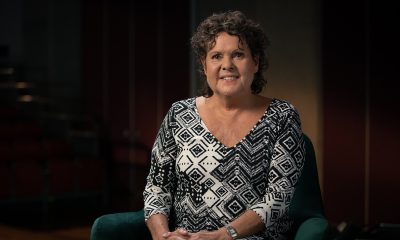 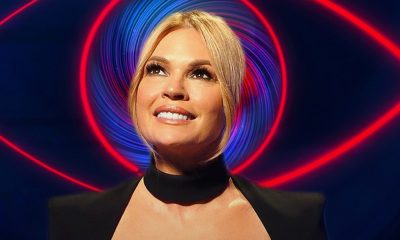 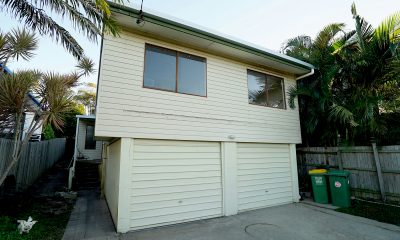 Miami, QLD: Bangin’ Bodz is a fitness company owned and operated by gym junkies Amanda and Matt. They began renovation...

What’s Happening on The Cook Up With Adam Liaw episode NAIDOC: Design Your Own National Dish tonight Tuesday 5 July...

What’s happening on Home and Away Today Tuesday 5 July on Channel 7; Mac and Felicity argue over business. Tane’s...

Seductive Dreams: In the second half of the 20th century, artists, marketers, and filmmakers used the power of images to...

Vicars and Tarts: Martin plans a fundraising dance, but he has a sneaking suspicion Paul will sabotage his plans. Comedy,...

In The Commodore, Hyacinth switches on her sailing persona when volunteering to collect a guest speaking Commodore from a train...

The notorious serial killer Peter Sutcliffe, was found guilty of 13 murders and seven attempted murders. He passed away in jail...

Liverpool: Former Royal Marine Arthur Williams learns about the individuals and locations that altered the course of World War II....