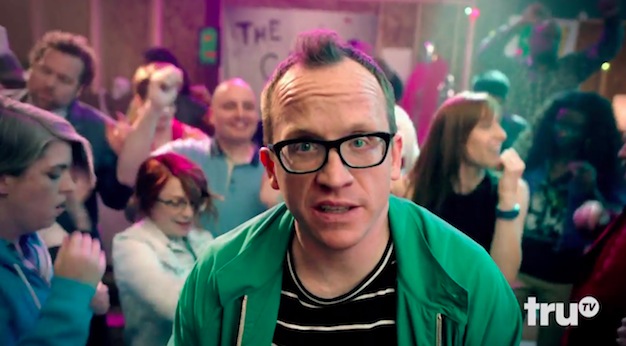 The Chris Gethard Show makes the jump to truTV and, for the first time on national cable – and a first for truTV – it will be broadcast live. In this hour-long call-in talk show, Gethard attempts to ring-lead a panel of comedian friends and oddballs, along with a live studio audience, who participate in games, tackle bizarre stunts, and react to the controlled chaos around them. It’s a totally immersive, interactive experience for all. The series will broadcast live from New York City.