Set over the course of four days, four-part drama Collateral explores the spiraling repercussions surrounding the fatal shooting of a pizza delivery man. Refusing to accept this is a random act of senseless violence, tough and single-minded Detective Inspector Kip Glaspie (Carey Mulligan) is determined to discover if there is a darker truth.

Politician David Mars (John Simm) becomes instantly embroiled in the drama through his turbulent relationship with his troubled and unpredictable ex Karen (Billie Piper). While Jane Oliver (Nicola Walker), a compassionate vicar, struggles to conceal her affair with the only witness to the crime. Hare’s electrifying writing acts as a moving spotlight, asking crucial questions about the state of modern Britain.

Carey Mulligan first attracted international recognition for her lead role in An Education and has found continued success with films such as The Great Gatsby, Suffragette, Shame and Inside Llewyn Davis. She will next be seen in Mudbound directed by Dee Rees and Wildlife directed by Paul Dano. She has been nominated for almost every major award, including a Tony, an Oscar, a Bafta, a Golden Globe and a Screen Actors Guild award. Following the successful transfer of their revival of Skylight from the West End to Broadway, Collateral is her second collaboration with Hare.

David Hare says: “I’ve been writing drama for the BBC since 1973, but this is my first original series. I’m thrilled that it has such a stunningly gifted cast.” 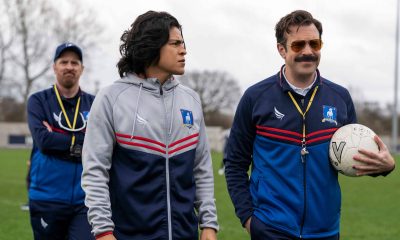 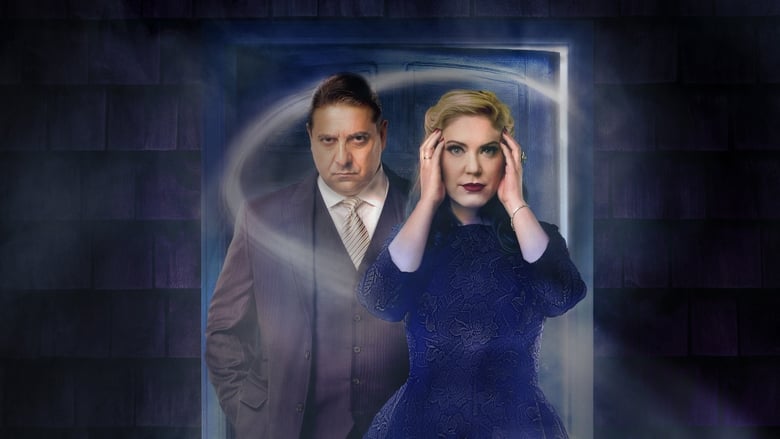 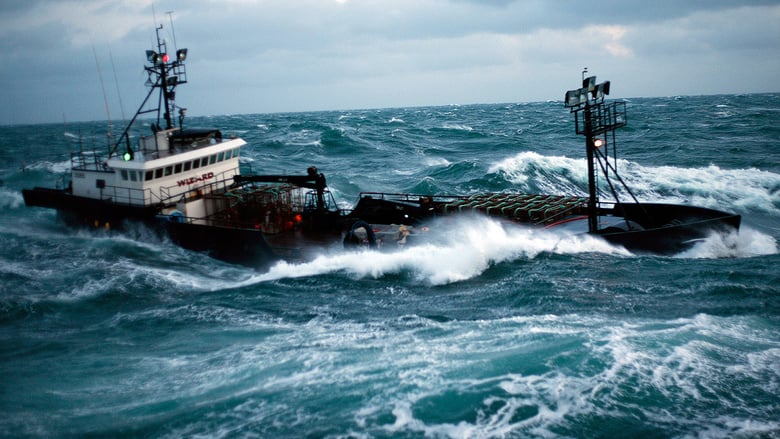 Signs of a Psychopath: Do Her Mortal Harm (S3EP3 Investigation Discovery Tues 21 Sep 2021)

Do Her Mortal Harm: The naked and mutilated body of a mother turns up at the bottom of a ravine... 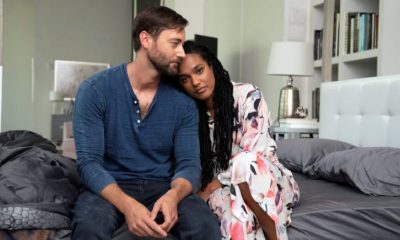