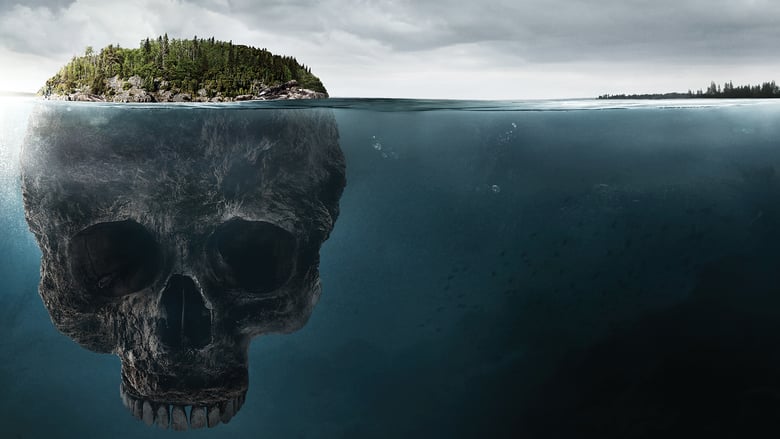 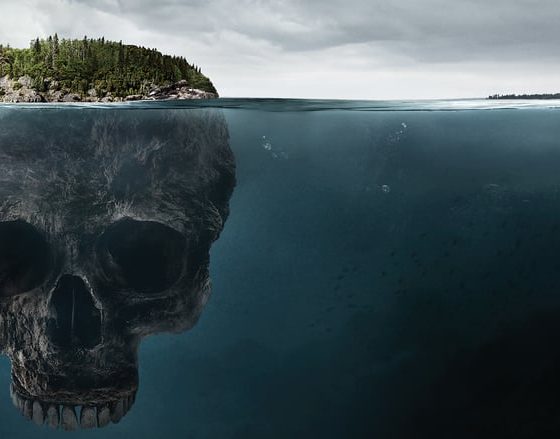 
The Curse of Oak Island is a reality television multi-season series that chronicles the efforts of an eclectic team of treasure hunters searching for legendary treasure on the infamous Oak Island, on the South Atlantic shore of Nova Scotia, Canada. It is an American television production that first premiered in Canada on the History network on January 5, 2014. The show features what is known as the Oak Island mystery, showing efforts to search for historical artifacts and treasure.

The Curse of Oak Island follows brothers Marty and Rick Lagina, originally from Kingsford, Michigan, through their efforts to find the speculated treasure or historical artifacts believed to be on Oak Island. The series discusses the history of the island, recent discoveries, theories, and prior attempts to investigate the site. Areas of interest include the “Money Pit”, Borehole 10-X, Smith’s Cove, Site 2, “Nolan’s Cross”, the “Hatch”, and the “Swamp”.

The Lagina brothers became fascinated with the island after reading the January 1965 issue of Reader’s Digest magazine that features an article on the Restall family’s work to investigate the so-called “Money Pit”. Marty and his brother Rick obtained a controlling interest in Oak Island Tours, which reportedly owns most of the island. The brothers were later approached by Prometheus Entertainment to do a reality show. Rick and Marty have engaged the assistance of father-and-son Dan and Dave Blankenship, permanent residents of the island who have likewise been searching for treasure since the 1960s. Dan Blankenship died on March 17, 2019, at age 95.

The series explores various Oak Island theories and conjectures through conversations with independent researchers. Persons featured have included Zena Halpern discussing her theory about North African gold and sharing copies of a French map of the island which she claims is dated 1347; J. Hutton Pulitzer discussing his theory of ancient mariner visitations; Petter Amundsen discussing his theory about codes hidden in Shakespearean literature and a secret project involving Sir Francis Bacon and the Rosicrucians; Daniel Ronnstam discussing his theory about the 90 foot stone being a dual cypher containing instructions as how to defeat the money pit flood tunnels with corn; authors Kathleen McGowen and Alen Butler discussing their theory involving the fabled Knights Templar treasure and an alleged relocation of historical religious artifacts to the island; and John O’Brien discussing his theory that the island contains treasures of the Aztec Empire. It has also been suggested by Zena Halpern, without evidence, that the Templars worshipped the Phoenician goddess Tanit.

Initially, the cast consisted of a core group including Rick, Marty and Alex Lagina, Dan and Dave Blankenship, Craig Tester, Jack Begley, Dan Henskee, Charles Barkhouse and Peter Fornetti. Over time, the Oak Island team has expanded. Some specialists who have been brought to the island for specific purposes, such as Terry Matheson, Laird Niven and Gary Drayton, have joined the team as full time members.

Rick Lagina – Brother of Marty, Rick is a retired postal worker who is the main driving force behind the project. At the age of eleven, he read an article about the Oak Island money pit in the January 1965 edition of Reader’s Digest and got Marty, his younger brother, interested in the Oak Island mystery. In 2004, he and Marty purchased most of Oak Island.

Marty Lagina – Rick Lagina’s younger brother who funds a large proportion of the project. He owns a vineyard in his home town of Traverse City, Michigan. He is a certified diver and features prominently in the spin-off The Curse of Civil War Gold.

Dan Blankenship (seasons 1–6) – A treasure seeker on Oak Island for nearly 50 years, he was responsible for drilling borehole 10–X and has dived to the bottom of the 235 ft (72 m) deep shaft, which is the deepest shaft on the island. In season 1, Dan is 90-years-old and does not take an active part in the search but is often sought out by team members due to his extensive knowledge. He died in 2019, prior to filming of season 7, at age 95. Dan was first attracted to the island after reading the same Reader’s Digest article that was read by Rick and Marty Lagina.

Dave Blankenship – Son of Dan Blankenship who has been helping his father on the island since the 1970s. Dave is one of only three permanent inhabitants of Oak Island. He is partially paralysed on the left side due to an industrial accident.

Craig Tester – The business partner of Marty Lagina, father of Drake Tester and stepfather of Jack Begley, he is an engineer.

Jack Begley – Stepson of Craig Tester, Jack tends to take on the more dirty jobs on the island, such as manually searching the spoils from various shafts, manual digging and even walking through the swamp.

Alex Lagina – Son of Marty, he is a qualified diver and features prominently in season 2 of the spin-off The Curse of Civil War Gold.

Dan Henskee – One of only three Oak Island treasure hunters who have been searching the island for several decades. He initially came to the island to help Dan Blankenship in his search.

Charles Barkhouse – An Oak Island historian who also acts as a tour guide for Oak Island Tours, the company that owns most of the island. Charles is a freemason.

Paul Troutman (season 2–) – A researcher and the son of a man who worked with Robert Dunfield alongside Dan Blankenship in the 1960s.

Fred Nolan (season 3) – A land surveyor who first came to Oak Island in 1958, he was a land owner and treasure hunter on the island until his death in 2016. For much of that time he was involved in a feud with Dan Blankenship until he was convinced to join the team in season 3. Like Blankenship, his advanced age prevented him from taking a more active role in the hunt but he still provided a wealth of information to the team and his maps continued to assist the team after his death. He died before season 4 aired and did not appear during the season. It is revealed in “Drilling Down – The Truth Behind The Curse” that he never spent a night on Oak Island, despite having a house there.

Doug Crowell (season 4–) – A researcher who introduces the team to Zena Halpern. He is normally employed at the Centre of Geographic Sciences in Lawrencetown, Nova Scotia and is seen there during some episodes.

Billy Gerhardt (season 4–) – A heavy equipment operator who starts conducting most of the heavy digging in season 4. He has his own business called Gerhardt Property Improvement in Lunenburg,[13] and his trucks and other machinery are often seen at the money pit and Smith’s Cove areas of Oak Island.

Terry Matheson (season 5–) – A local geologist who joins the team to analyse cuttings and cores from the various boreholes on the island. He later takes part in the excavation of Smith’s Cove.

Laird Niven (season 5–) – A local archaeologist who first appears in “Always Forward”, he joins the team officially in season 5 after the province of Nova Scotia’s Department Of Communities, Culture And Heritage insists on archaeological oversight.

Gary Drayton (recurring seasons 2, 4, team member season 5–) – A metal detecting expert who lives in Florida.[14] Although he appeared in seasons 2 and 4, he did not become a permanent member of the team until sometime in season 5. He has also appeared in the spin-off The Curse of Civil War Gold.

Steve Guptil (season 6–) – A local surveyor, he is first brought in to compile years of data in order to find the precise location of shaft 6. Later he is seen most places where accurate coordinates are required.

Tom Nolan (season 7) – Son of Fred Nolan, he is first seen in season 5 and helps the team but does not become a fully fledged member until the beginning of season 7.