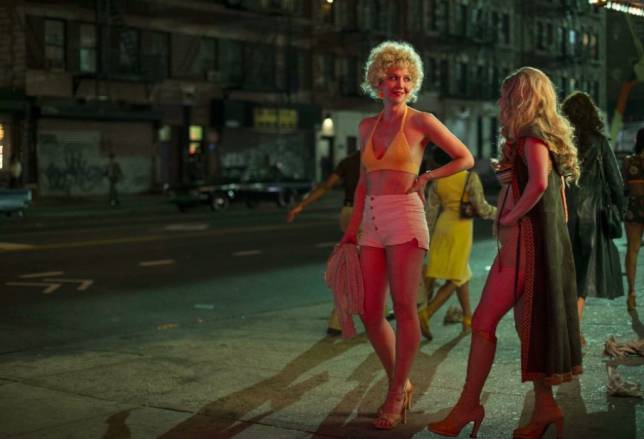 The Assanti Brothers: If Steve Sr. thought getting weight-loss surgery for his sons would help bring them together, the 3rd...