Ask any television fanatic about the all-time greatest situation comedies, and you’re sure to get a lengthy treatise on The Dick Van Dyke Show. This show is widely regarded as one of television’s finest sitcoms thanks to its sprightly combination of first-class actors, witty scripts, and carefully crafted humor. Since its heyday in the early 1960’s, it has become an important part of television history by establishing a style of domestic comedy that is still borrowed from today.

The Dick Van Dyke Show focused on the life of Rob Petrie, a writer for a hit television program called ‘The Alan Brady Show.’ His co-workers and best friends were Sally Rogers and Buddy Sorrell, and they all suffered under the questionable leadership of the show’s pompous producer, Mel Cooley (who just happened to be the brother-in-law of Alan Brady). Rob also had a wife, Laura, and a young son named Ritchie. Other characters included Alan Brady himself (played by one of the show’s writers and directors, Carl Reiner) and Rob’s next-door neighbors, Jerry and Millie Helper.

The show divided its time evenly between the domestic situations in Rob’s household and the goings-on at ‘The Alan Brady Show.’ Plots were usually quite simple, dealing with things like Rob’s anger at Laura for opening his mail (‘The Curious Thing About Women’) or Rob’s having to write a comedy routine for the nephew of a gangster (‘Big Max Calvada’). These plots might have sounded too slim to fill a half hour, but the show always made it work through a solid combination of imaginative writing and skilled performances. The basic plotlines simply gave the players more room to improvise.

Indeed, the show’s cast always displayed a contagious joy in their interaction, and this lent a magical energy to the material. Dick Van Dyke had an admirable mixture of leading man charm and sharp comic timing, and Mary Tyler Moore provided a perfect match for him in both attractiveness and comedic talent as Laura. Morey Amsterdam (Buddy) and Rose Marie (Sally) were both veteran comic performers (as was Carl Reiner) and their time-tested skills lent the perfect support.

The Dick Van Dyke Show also benefited from the behind-the-scenes element provided by its showbiz setting, and from the fact that its central family was a young couple (as opposed to the older couples of Father Knows Best or The Adventures Of Ozzie And Harriet). Both elements added a fresh touch, creating a show that was both comfortingly familiar and excitingly new all at once.

Although the show usually kept the stories simple as a rule, it bent this rule on a few notable occasions. The most notable example was ‘It May Look Like A Walnut,’ depicted Rob’s bizarre nightmare after watching a science fiction movie about the invasion of earth. The nightmare forced Rob to deal with a conquering alien who looked like Danny Thomas. The alien took over people via a mind control chemical that caused them to lose their imagination’ and their thumbs. This unforgettably strange and original episode later appeared in a TV Guide article on ‘The 100 Greatest TV Episodes Of All Time.’

Although it got off to a bumpy start in its first season, The Dick Van Dyke Show’s combination of comedic skill and subtle innovation soon won audiences over and made it a force to be reckoned with. It went on to enjoy a run that extended through the fall of 1966. Everyone involved continued on to lengthy careers in film and television, the most notable example being Mary Tyler Moore’s long-lived success with The Mary Tyler Moore Show. Dick Van Dyke also later recreated the show’s format with the help of Carl Reiner in the early 1970’s with The New Dick Van Dyke Show.

Since its first-run heyday, The Dick Van Dyke Show has continued to live on through syndication. The high quality of the writing and performances has given the show a classic feel that makes it seem as fresh as ever.

A pilot (with a different cast) called Head of the Family aired in 1960.

Amazingly on 11 May 2004 the surviving members of the original cast (most of them) reconvened for an hour long special in which Alan got Rob to write his eulogy for him with the cast all gathering at Rob’s place to hear it (there were plenty of old clips during this segment too).

The hour concluded with Van Dyke and Moore, as themselves, dancing on the set of the Petrie’s old house and talking about how much fun it was to once again play Rob and Laura. 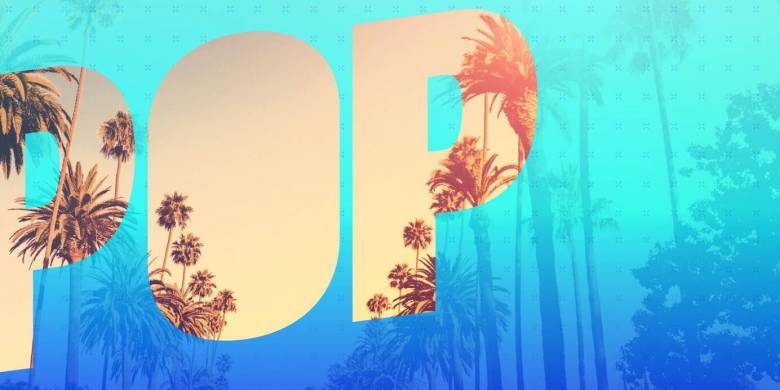 ABC Chief Digital & Information Officer Helen Clifton has announced she will leave the national broadcaster to take up the... 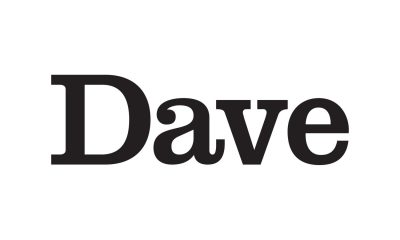 Dave is a Sneakerhead in new Roughcut TV sitcom

Suzanne Jackson meets 50-year-old Mike Shyne from Castleconnell in Co Limerick, who is the first man to have a makeover...

Louis struggles with his lie, as Anna urges him to come clean with Carol. With the situation at Vinos weighing...

An Bronntanas (The Gift) Begins Tues 18 Jan on RTE

Filleann An Deoraí (Exile’s Return): JJ Magill returns to Ireland to find the family factory is facing bankruptcy. During a... Lockdown Laughs: As the pandemic lingers, there are still plenty of laughs in this episode of Canada’s longest-running comedy. Airdate:... 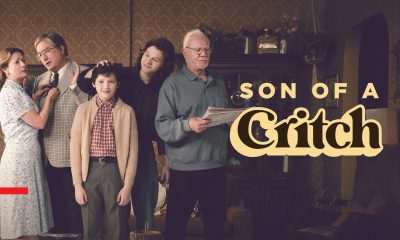 Cello, I Must Be Going: When Mark’s cello is taken by a gang of bullies, Fox begrudgingly comes to his... 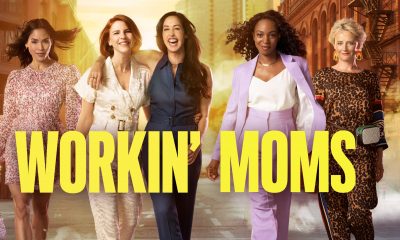 Bye Bye Goldie: Jenny and MCP face the consequences of mixing business with pleasure. Kate makes a tough choice at...

The Nine Network has announced the schedule for the first day of the Australian Open across Nine and 9GEM. Day... 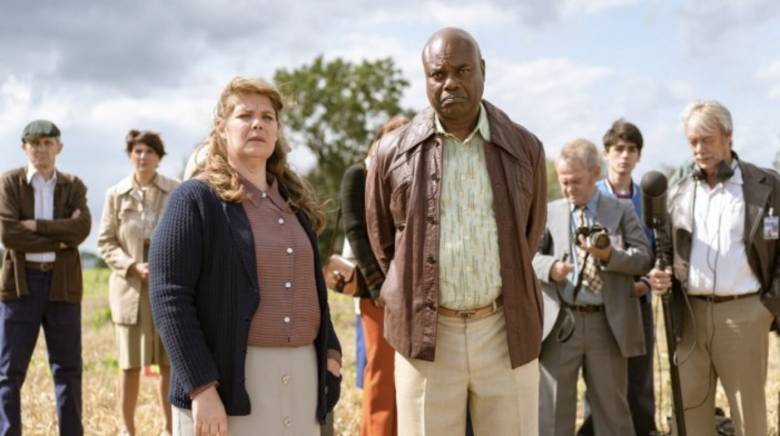 Didier’s colleagues are shocked when they find his report recommending the closure of GEPAN, and they send him packing. Meanwhile,...

Shotgun: Daniel drives Anna to the lake for their surprise weekend, but his behaviour soon causes her alarm. Worried about... 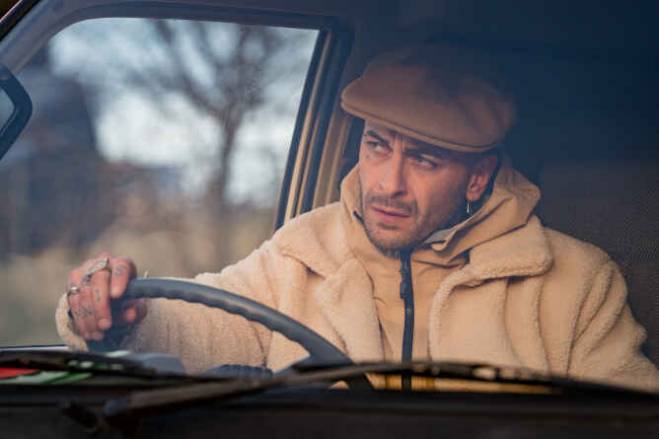 Ashley’s cousin Doolan has been kidnapped and his uncle Francis calls on Vinnie to be the bag drop man in... 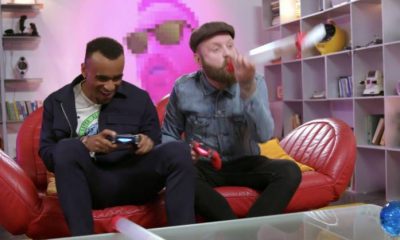