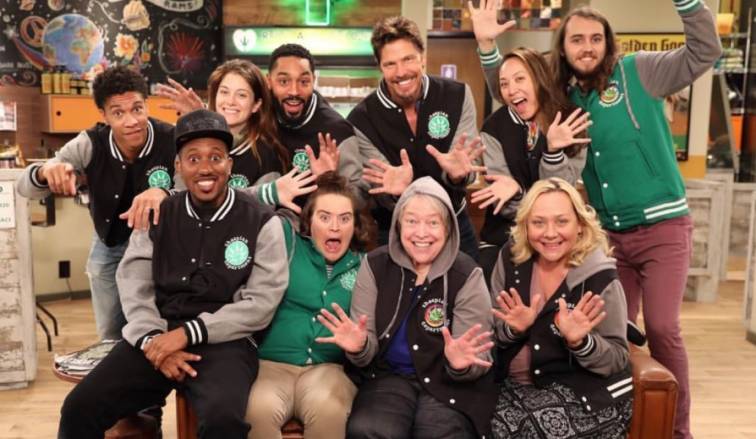 Puppet Master: Steve and Amy travel to Indianapolis, where a couple claims dark forces are wreaking havoc on their lives...

Frayall vs. Dutcher: A teacher who lives her life by the book swaps lives with a mom who’s obsessed with...

Liar, Liar, Chalet on Fire: A shocking lie detector test sends the entire house into chaos, which leads a strong...

Catfish Killer: After 13-year-old Kacie Woody discovers internet chat rooms, the popular teen has her pick of boys hoping to...

Unsafe Anywhere: After 21-year-old Joel Larson is shot to death in the back in the Loring Park neighborhood in Minneapolis,...

Olympic Game Plan: The remaining participants work with athletes who are going to compete in the 2020 Summer Olympic and...