Drama showing a behind-the-scenes account of how the Thatcher government coped with the Falklands War in 1982.

This play was written in 1987 but was notoriously withdrawn from production when the BBC considered it too politically sensitive. It was finally produced for the BBC’s digital arts channel (BBC4) in 2002 and received its first airing on that channel before getting a showing on BBC Two a couple of months later on 4 June 2002. 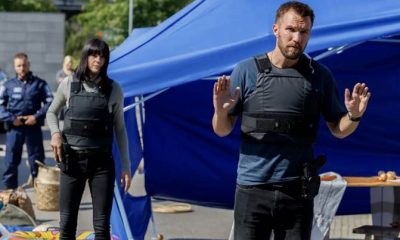 A tough Irish crime thriller, a romantic comedy drama from New Zealand and more from Madame Blanc are amongst the... 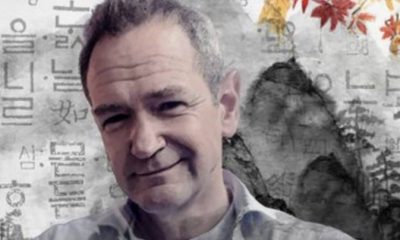 After last year’s series, “Alexander Armstrong in South Korea,” Channel 5 are sending the actor/author/game show host back on the road, this... 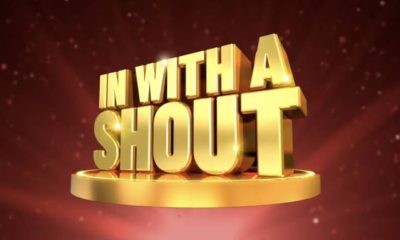 After a successful pilot was recorded late last year ITV have given the go ahead to a full series for...

SAS: Who Dares Wins returned to Channel 4 on Monday 23 January and this time the recruits are going to... 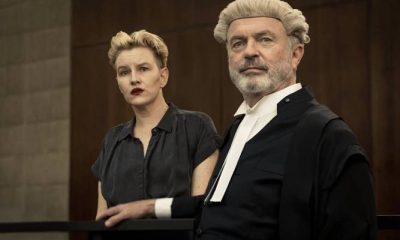 ITVX has announced that Sam Neill starring drama The Twelve, an original series from FOXTEL, will premiere exclusively on the...

After a sustained spell away from acting Ross Kemp has signed on for the lead role in four part Channel... 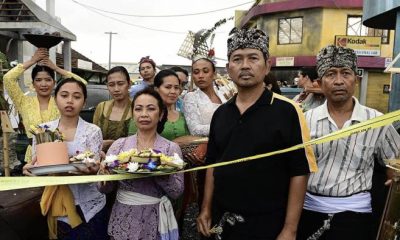 ITVX have confirmed that four part Australian drama “Bali 2002” will have an exclusive streaming home on ITVX. The drama... 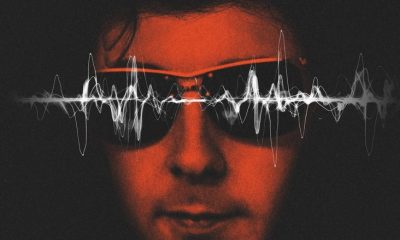 Spector airs a new episode tonight Sunday 29 January 2023 on Sky Documentaries. “How Will You Remember Me” The trial... 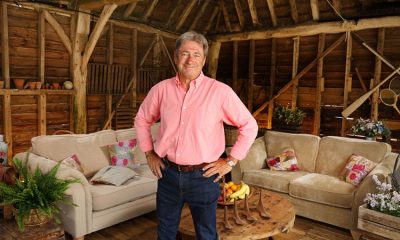 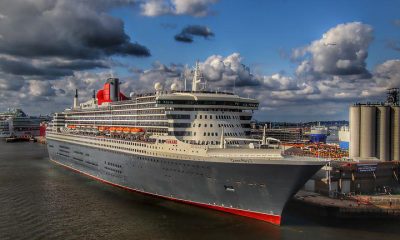 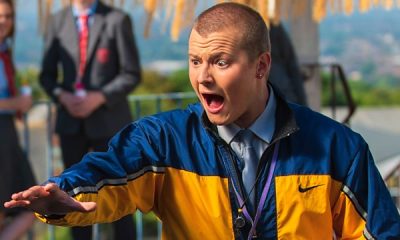 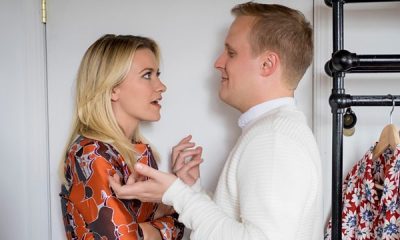 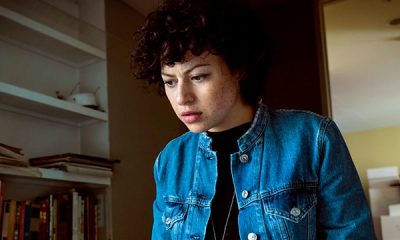