Period drama series Flambards took us to 1909 when 16 year old orphan Christina Parson is sent to live at Flambards, the sprawling estate of her crotchety Uncle Mr Russell.

Christina finds some joy in joining the activities of the local hunt and makes friends with housekeeper Mary and groom Dick whilst she has a hate-hate relationship with her cousin Mark. She does find a sympathetic friend in Mark’s brother William though and over time the pair become closer before marrying and leaving Flambards to start a new life together in London. William as a flying instructor, Christina at the Chase Hotel.

As time goes on The Great War changes the world forever and eventually Christina returns home to Flambards – this time as it’s mistress.

Well remembered, Flambards was based on a trilogy of novels by Kathleen Peyton.

The dates below refer to Yorkshire and ATV, not all ITV regions chose to begin the series on the 26 January, some like Southern and Granada began the series one week later on 2 February with a double bill of episodes 1 and 2.

1. CHRISTINA
Orphaned heiress Christina Parsons comes to Flambards to live with her disagreeable Uncle Russell and her cousins Mark and William. Her arrival coincides with William breaking his leg during a fox hunt.

2. THE BLOODING
Christina is “blooded” in her first fox hunt, and learns about class distinctions as she find herself attracted to Dick Wright, a stable boy. The rebellious William continues his mysterious visits to Mr. Dermot as his broken leg mends.

3. ENTRY TO A NEW WORLD
Christina persuades William and Dick to help her save her horse Sweetbriar from slaughter but it’s Dick who gets fired when Mr. Russell finds out. Violet is also fired by Mr. Russell when she reveals she’s pregnant by Mark. William introduces Christina to Mr. Dermot and Emma, the biplane they’re building.

5. POINT TO POINT
William disrupts the annual point-to-point meeting with Emma, and is obliged to leave Flambards. He promises to return, however, and take Christina to the annual Hunt Ball.

6. THE COLD LIGHT OF DAY
William and Christina adjust to the freedoms and frustrations of the real world, making friends with Sandy, a talented pilot who gets William a job at the Elm Park airfield, and with Dorothy, an exuberant girl who gets Christina a job at a hotel.

7. EDGE OF THE CLOUD
William makes a step towards his and Christina’s future by having his knee, still stiff from the hunting accident, repaired so he can pilot the more sophisticated airplanes at Elm Park while Christina grows as she experiences new responsibilities at the hotel. Together, they fly the Bleriot airplane back to France, where Christina finally gets a formal proposal from him.

8. FLYING HIGH
As William and Christina celebrate their engagement, Mark arrives with news from Flambards. Later, their joy at William’s new job designing aircraft is marred by a tragic and unexpected death.

9. SING NO SAD SONGS
Christina and William marry, but World War I cuts short their time together. Later, Christina returns alone to Flambards.

10. NEW BLOOD
Revitalized by her unexpected pregnancy, Christina rushes to spruce up Flambards and upsets Fowler and Mary with her impetuosity. She also decides to find Violet and her child by Mark, and bring him home to Flambards.

11. PRISONERS OF WAR
Christina deals with the manpower shortage at Flambards by accepting a POW laborer and by asking Dick Wright to return and manage the farm operation for her.

12. WHAT ARE SERVANTS FOR?
The harvest celebration is interrupted by the unexpected return of Mark, who doesn’t like the changes Christina has made and whose superior attitude threatens to drive Dick away again.

13. INHERITANCE
Mark tells Christina he intends to keep Flambards and that she can only stay there as his wife, but a fire in the stables puts things into proper perspective for everyone. Contestants Reveal for Dancing With The Stars Ireland 2023

Dancing With The Stars Ireland 2023 Competition reveals its first four contestants. This year’s Dancing with the Stars, which premieres... 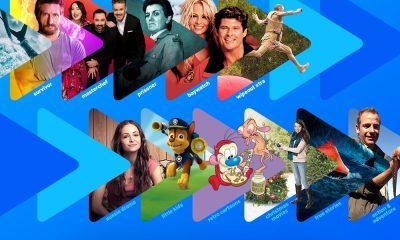 iWonder December 2022 Highlights… This December, iwonder compiles a collection of films that look back on a year that, in some... 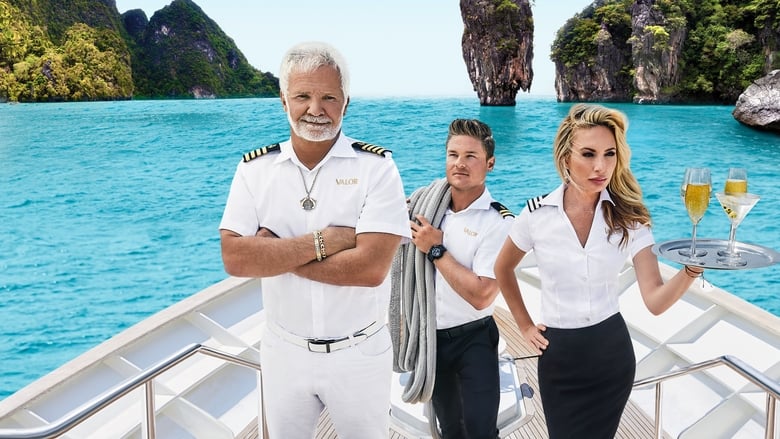 hayu December 2022 Highlights include… The Real Housewives of Miami Season 5 • From Friday December 9 A new “muy... 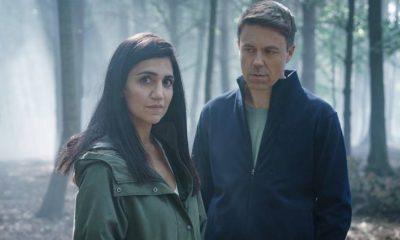 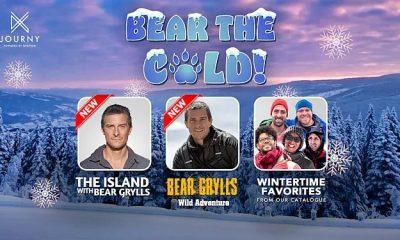 Under Her Skin New Thriller for Channel 5 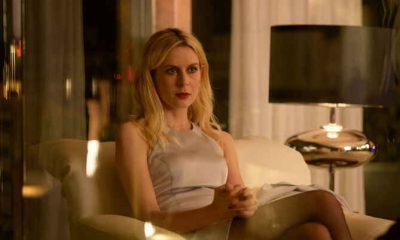 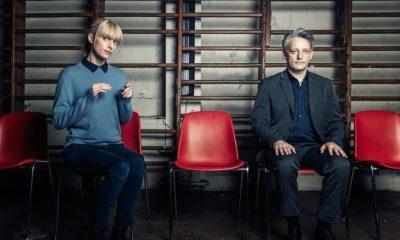 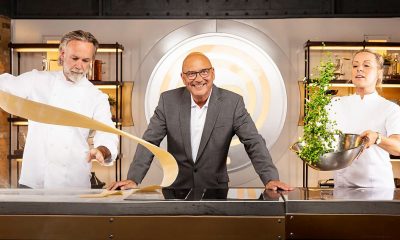 MasterChef: The Professionals (Friday 2 December 2022 Semi-Finals 3 on BBC One) 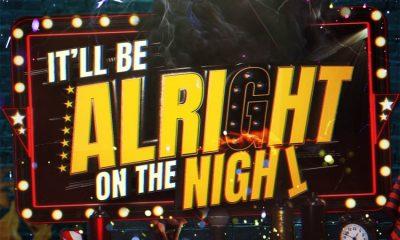 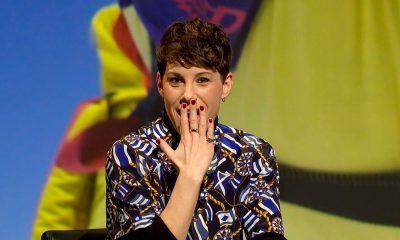