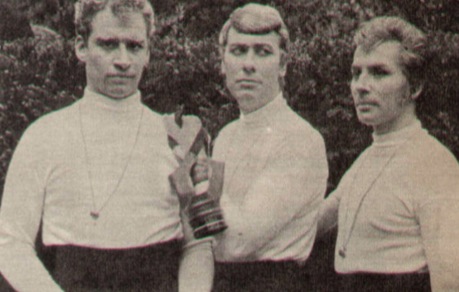 In one off scifi drama The Friendly Persuaders, an alien race, The Taraxans, arrive on Earth painting an idyllic picture of their world but one Whitehall sceptic, Steven Leach, is not so convinced.